The Sennichimae Line (color-coded pink) is an Osaka subway line operated by Osaka Municipal Subway running approximately 13km between Nodahanshin in the north west and Minami-Tatsumi in the south east of Osaka. 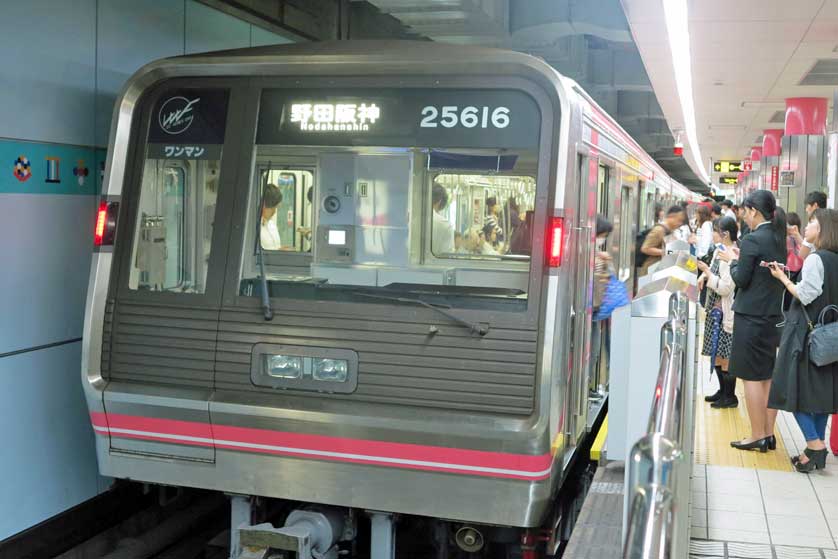 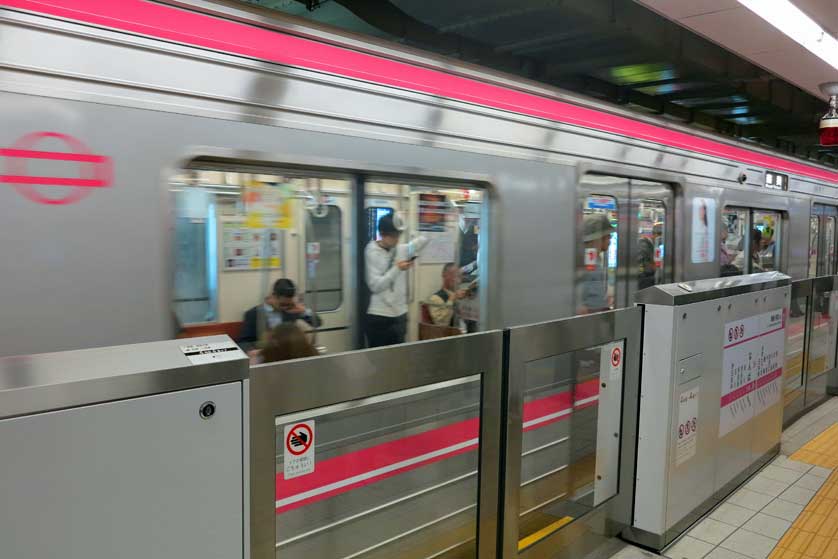 Nodahanshin Station (野田阪神; S11) in Fukushima-ku is the northern terminus of the Sennichimae Line. Nodahanshin connects with the Hanshin Main Line at the adjacent Noda Station from Umeda Station in Osaka to Motomachi Station in Kobe. 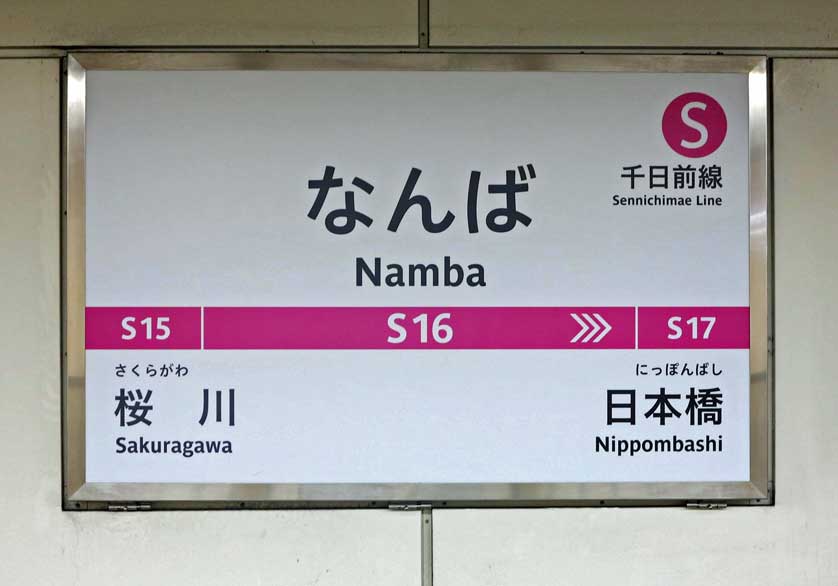 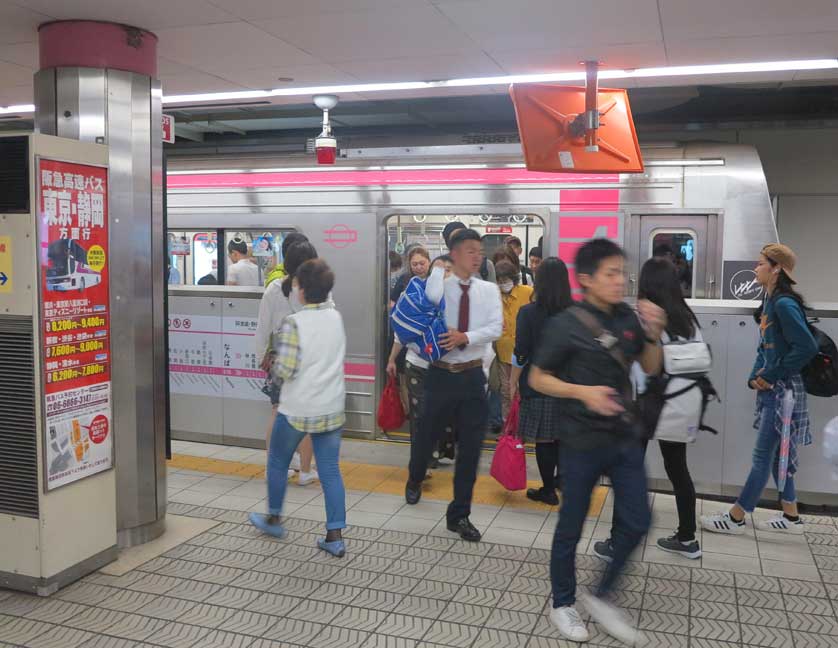 Nippombashi (日本橋; S17) connects with the Sakaisuji Line of the Osaka subway and the Kintetsu Line. Nippombashi is the station to access DenDen Town, the electronics mecca of Osaka (the equivalent of Akihabara in Tokyo) in the Nipponbashi district of the city.

Tanimachi Kyuchome (谷町九丁目; S18) connects with the Tanimachi Line of the Osaka subway and the Kintetsu Line from nearby Osaka Uehommachi Station. The 4-star Sheraton Miyako Hotel Osaka is close by.

Tsuruhashi Station (鶴橋; S19) is the station in the heart of Osaka's Korea Town with several arcades (shotengai) packed with stores selling Korean food as well as many Korean restaurants. Tsuruhashi Station intersects with the Osaka Loop Line and the Kintetsu Line to Nara and Nagoya. 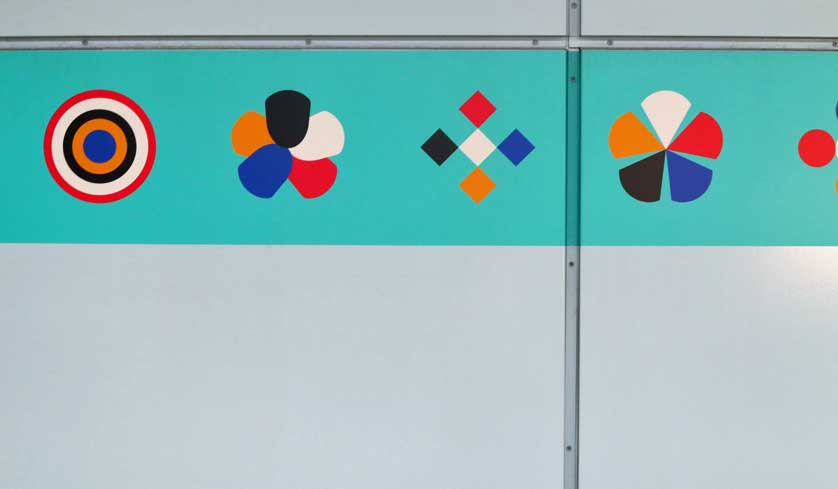 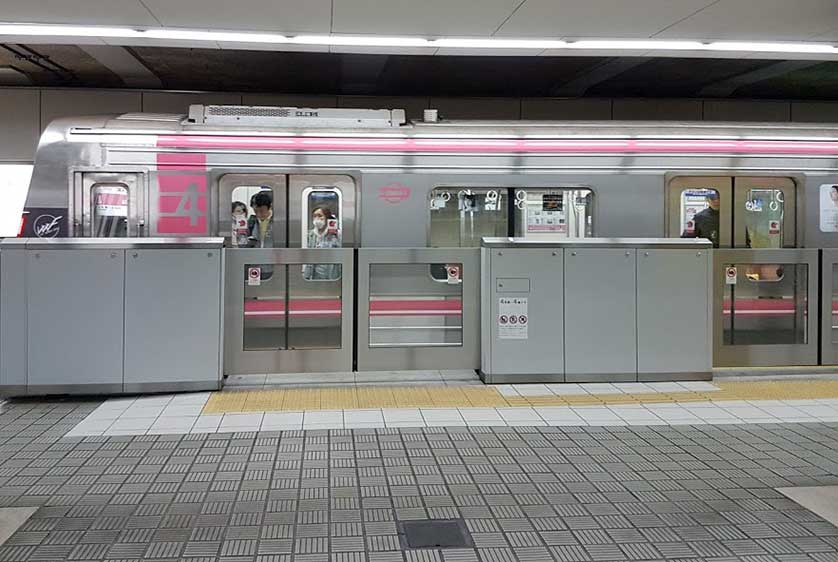 Trains on the Sennichimae Line run from around 5am until midnight, 7 days a week with reduced services at the weekends and public holidays.

The Sennichimae Line of the Osaka Municipal Subway connects Nodahanshin in the north west and Minami-Tatsumi in the south east of Osaka via Namba, DenDen Town and Tsuruhashi.