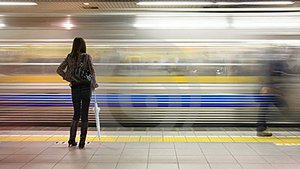 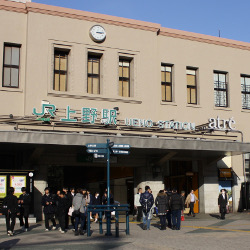 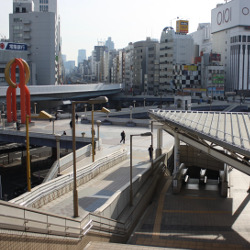 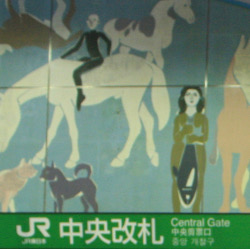 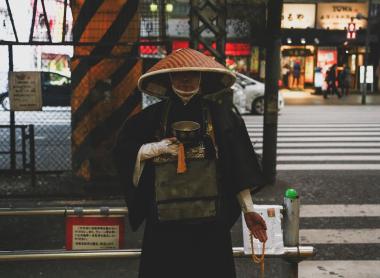 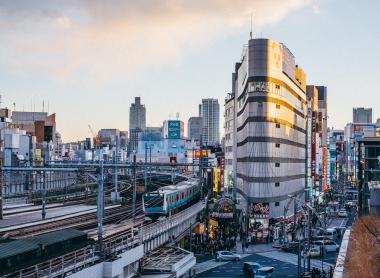 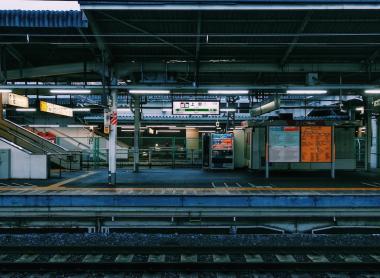 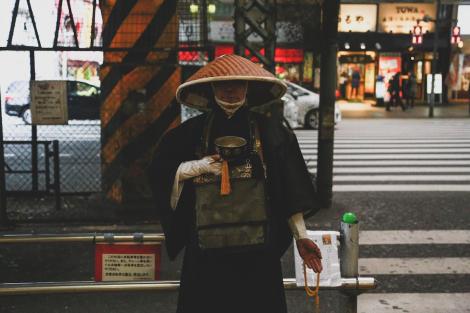 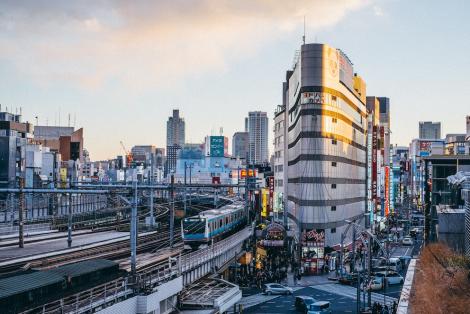 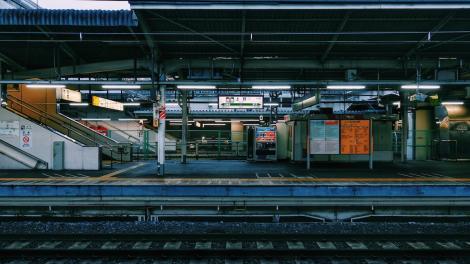 Note that Keisei Ueno station, which provides access to the Skyliner train (Narita service) is located in another building 50 meters from the JR Station.

Back to the first floor use one of the exit (Yamashita Exit, Shinobazu Exit, Hirokoji Exit, Asakusa Exit) to discover the neighborhood called Ameya-Yokocho. It hosts many shopping streets. In the years that followed the end of the second war,  the black market was concentrated under the railway arches.

Ueno Station opened in 1883 at the dawn of the railroad age but was destroyed by the terrible fires that followed the 1923 earthquake.

In 1927 the subway from Ueno to Asakusa was completed and it was the first subway line in Asia.

The new station building opened in 1932. The underground shinkansen station was built in 1985 when the shinkansen line was extended from Omiya to Ueno. The current station has many elements reminiscent of the different historical periods.

I treni incredibili in Giappone