Shimokitazawa Station is one of Tokyo's messiest stations, littered with prefabricated structures and temporary passageways - the result of ongoing construction work in the immediate vicinity for what will eventually be a highway extension running through the Shimokitazawa area.

Shimokitazawa Station dates from 1927, with the opening of the Odakyu Line. It became a station on what is now called the Inokashira Line five years later, in 1933.

In 2013, the stretch of the Odakyu Odawara Line between the stations either side of Shimokitazawa Station was put underground. 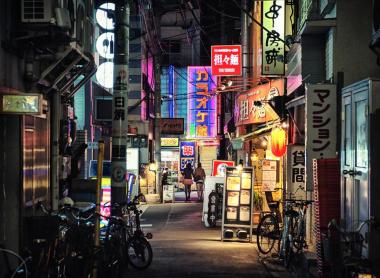 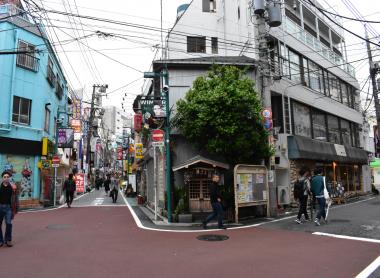 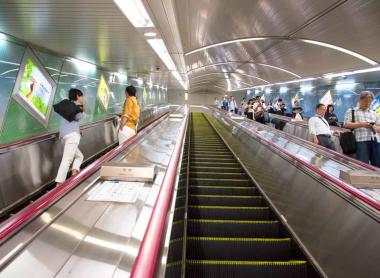 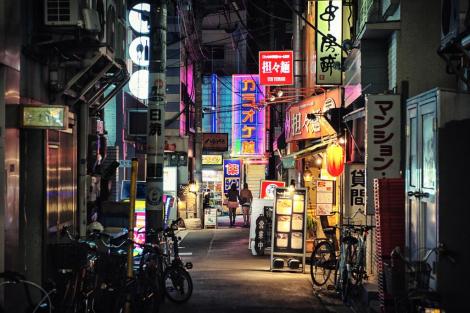 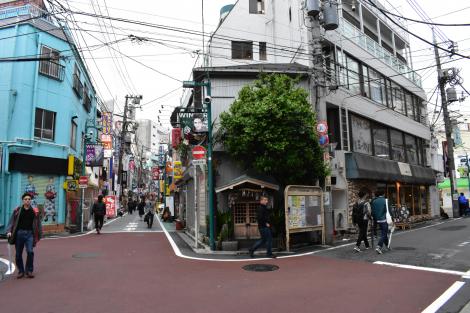 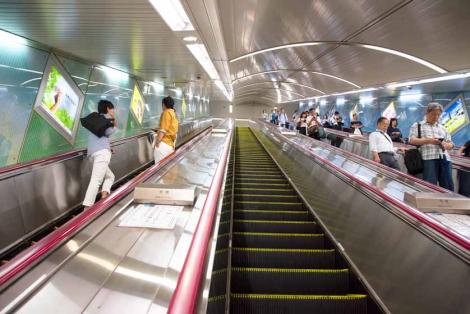 The Odakyu Odawara Line runs underground at Shimokitazawa Station and is three levels down, accessible by escalators and elevators.

From Odakyu Shinjuku Station, take an Odakyu Express train from platform 4 or 5. Cost of journey: 160 yen (or 154 yen with a prepaid IC smartcard).

In the other direction, the Odawara Line runs all the way west to its namesake city of Odawara with its big Odawara Castle.

The Keio Inokashira Line runs east-west above ground through Shimokitazawa Station, dividing Shimokitazawa into north and south halves, and making a bottleneck of the station for getting from one half to the other.

The Keio Inokashira Line starts at Shibuya Station, 3km east. Shimokitazawa Station is four stations on from Shibuya Station, just a 3-minute ride on an express train leaving from platform 1 or 2 of Keio Shibuya Station, on the second floor of the Shibuya Mark City commercial building. Cost of journey: 130 yen (or 124 yen with a prepaid IC smartcard).

The final stop west on the Keio Inokashira Line is Kichijōji with its big Inokashira Park after which the line is named.