The 50-Year History of the Shinkansen

The shinkansen turned 50 years old this year! Learn about its history here. Japan Rail Pass - Available in 7-, 14-, and 21-day passes.

Many visitors to Japan-- whether they use a Japan Rail Pass or not have dreams of riding these bullet trains that zip through the countryside and cities alike at upwards of 250 kph.

Did you know the system celebrated its 50th anniversary in 2014?

Planning started before World War II. Some of the designs, concepts, and even the land acquired for the project date back to before the war, in the late 1930s.

Did you know: the first shinkansen model, the 0 series, was in use until 1999! 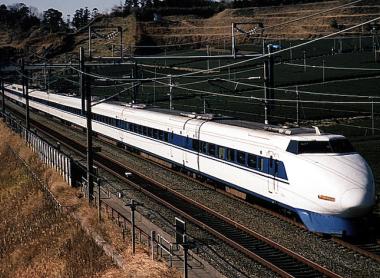 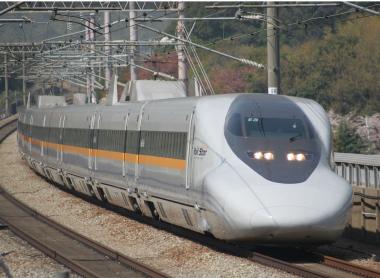 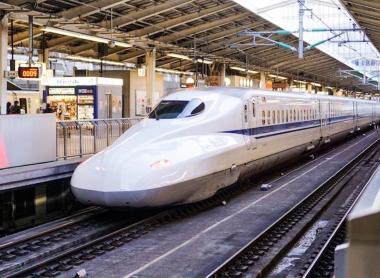 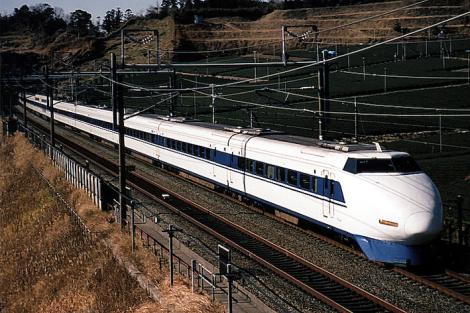 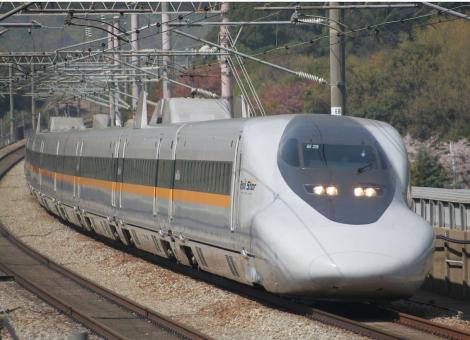 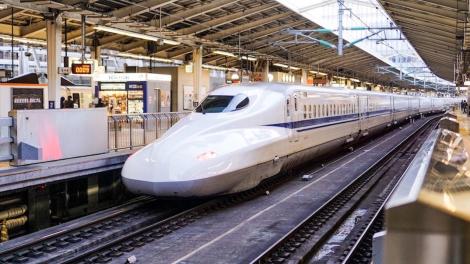 How to read a Shinkansen Reservation Ticket ?

Since May 2019 and until November 2019, you can ride a Mickey Mouse shinkansen to explore Kyushu with a Japan Rail Pass.