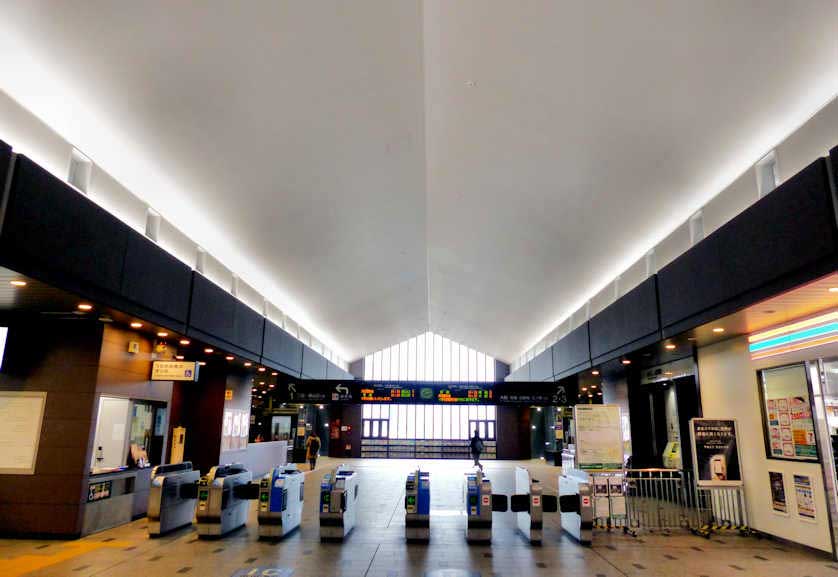 The Fukuchiyama Line runs from JR Osaka Station in Osaka through Hyogo Prefecture to the small, castle town of Fukuchiyama in northern Kyoto Prefecture.

Between Osaka Station and Sasayamaguchi Station the line is also known as the JR Takarazuka Line (JR宝塚線) as it passes through Takarazuka city.

Local, Rapid and Tambaji Rapid services run on the line.

In 2005 there was a serious crash on the Fukuchiyama Line at Amagasaki with 107 deaths, one of the worst accidents in Japanese rail history. 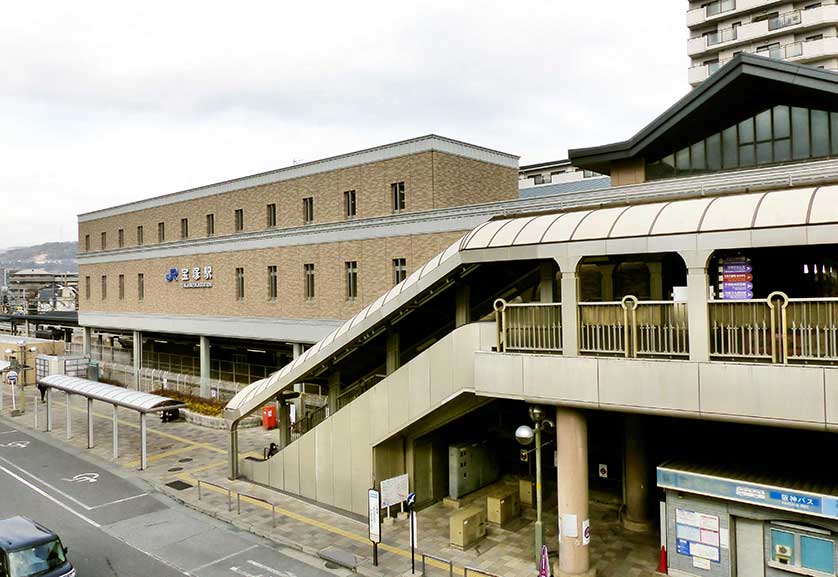 Takarazuka Station is convenient for the famous Takarazuka Revue, an all-female song and dance theater. Also in Takarazuka is the Osamu Tezuka Manga Museum and the Seiko-den (Tessai Museum) in the grounds of Kiyoshikojin Seicho-ji Temple, which holds the art works of painter and calligrapher Tessai Tomioka (1836-1924). 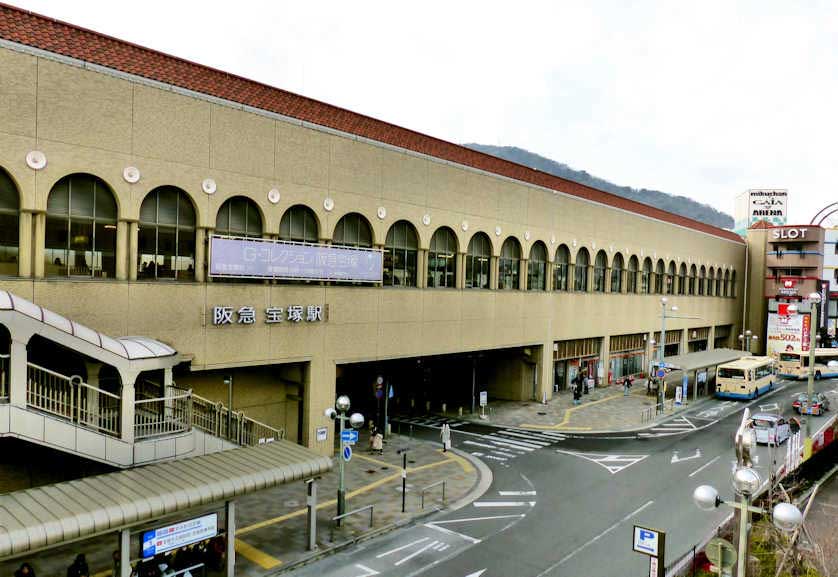 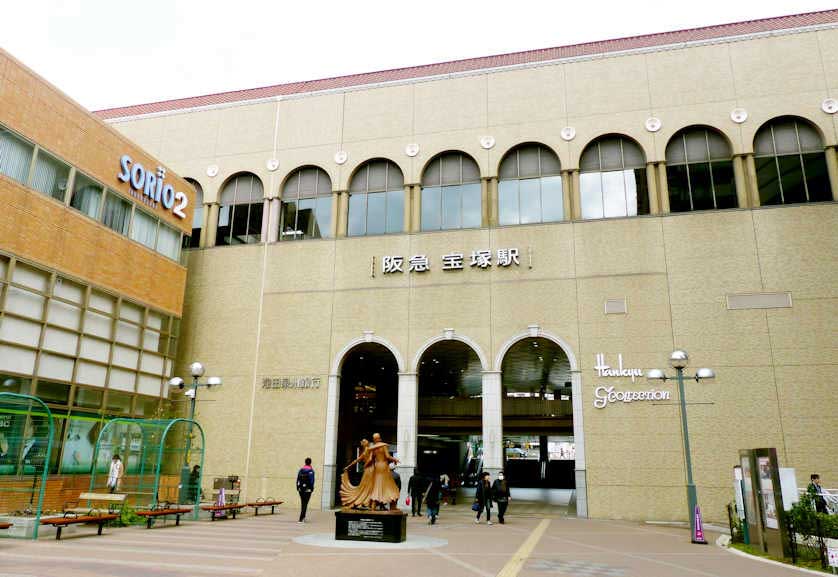 At Sanda Station the JR Takarazuka Line intersects with the Shintetsu Sanda Line for the popular hot spring resort of Arima Onsen.

There are transfers here for the JR Kobe Line to Kakogawa Station.

Fukuchiyama Station has transfers for the Sanin Main Line, all the way eventually to Tottori, Masuda and Shimonoseki and the Kyoto Tango Railway Miyafuku Line (operated by Willer) to Miyazu and then Amanohashidate.

Fukuchiyama is a pleasant town best known for Fukuchiyama Castle and a number of Edo Period buildings in the nearby Jokamachi district.

IC cards such as Suica, manaca, kitaca, Pasmo etc can all be used on the Fukuchiyama Line and the Japan Rail Pass is valid for this JR line. 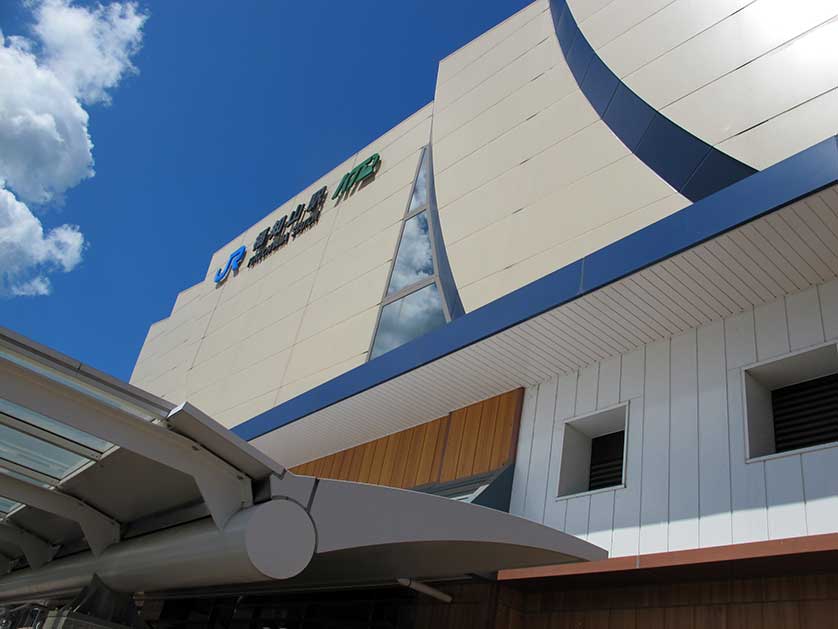 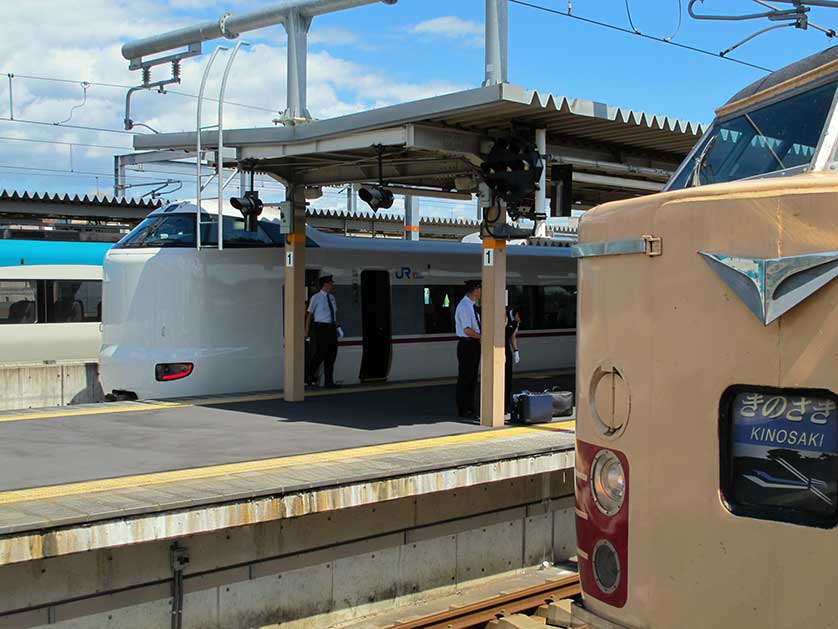