The main intersecting station is Tenjin Station where all three lines intersect. At Meinohama Station passengers can change to the JR Chikuhi Line for trains to Karatsu, where Karatsu Castle is the main attraction of this seaside town. Kaizuka Station connects to the Nishitetsu Line for trains to Nishitetsu-Shingu. 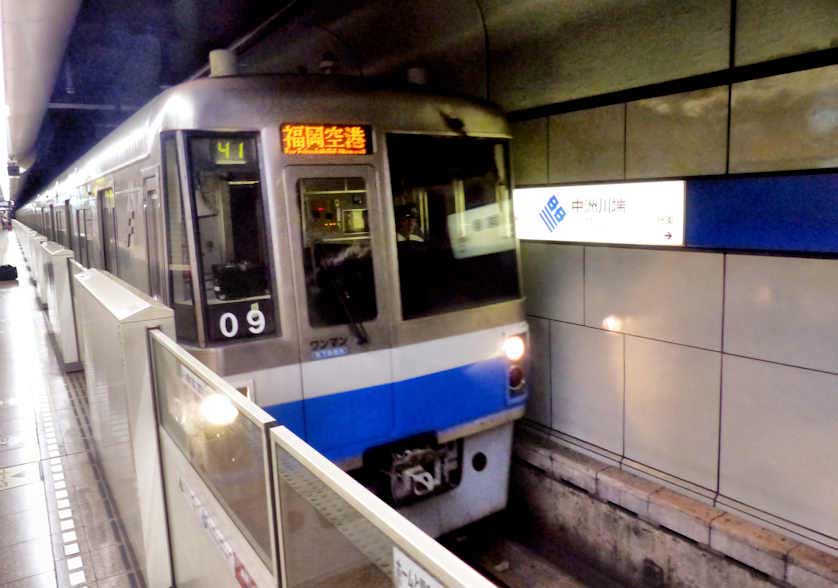 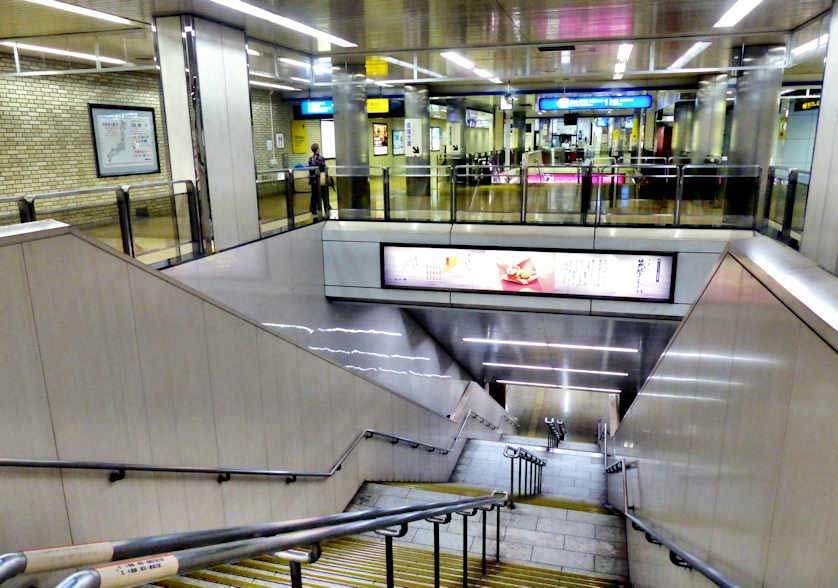 Trains operate on Fukuoka's subway system from 5.30am to 12.25am. Announcements on the train are in both Japanese and English. All stations on the Fukuoka subway system have automatic platform gates and each station also has its own unique logo. 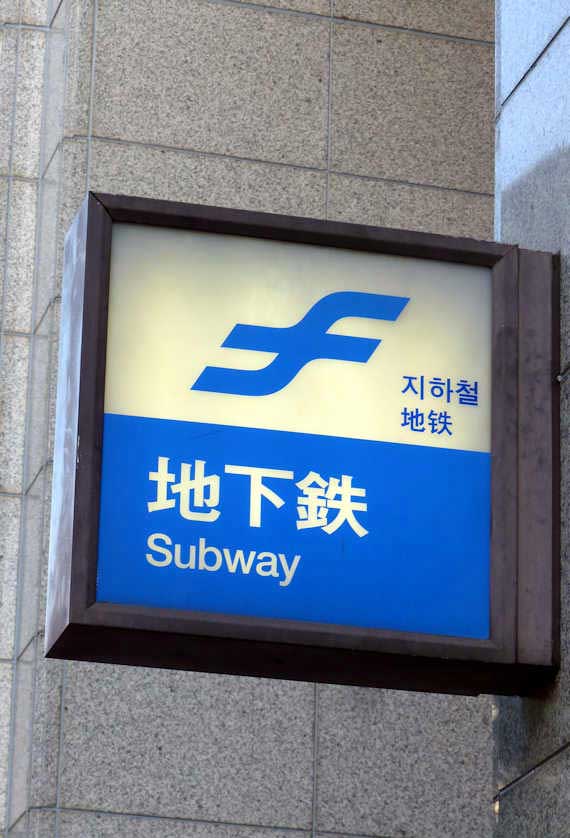 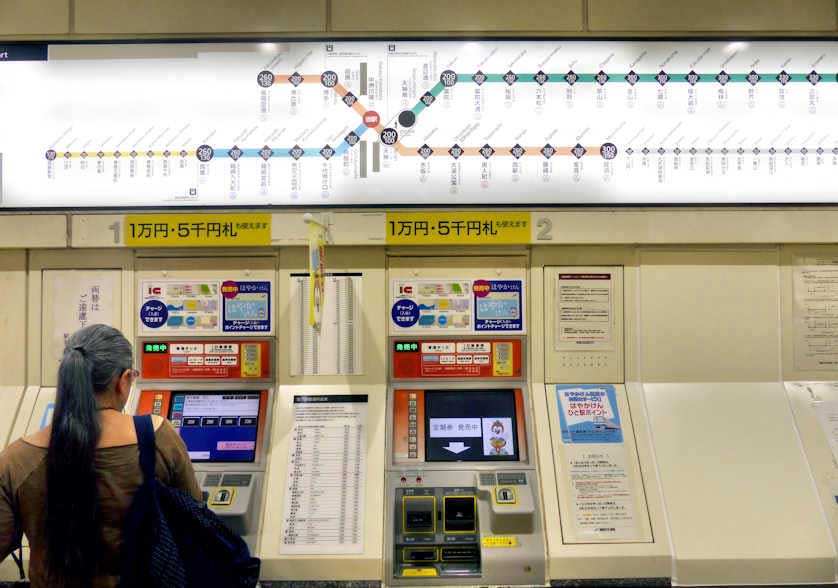 The Kuko Line is represented as orange on subway maps, the Hakozaki Line is blue and the Nanakuma Line is green. 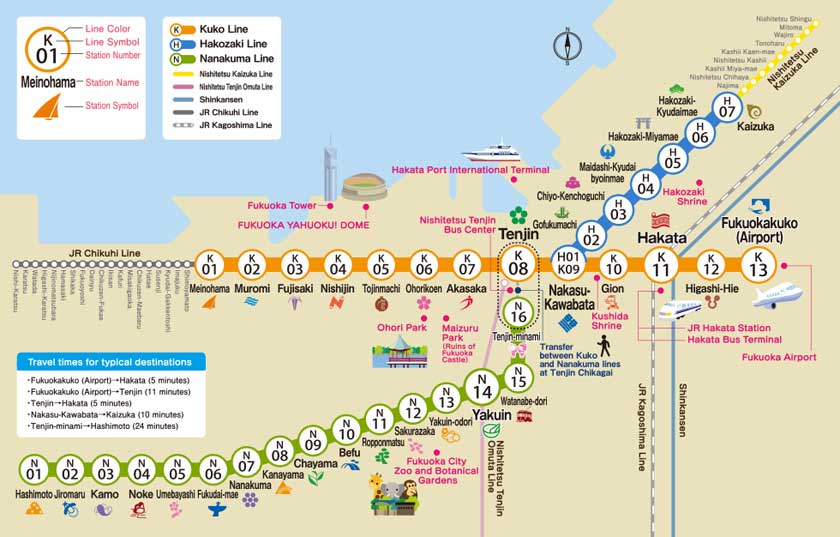 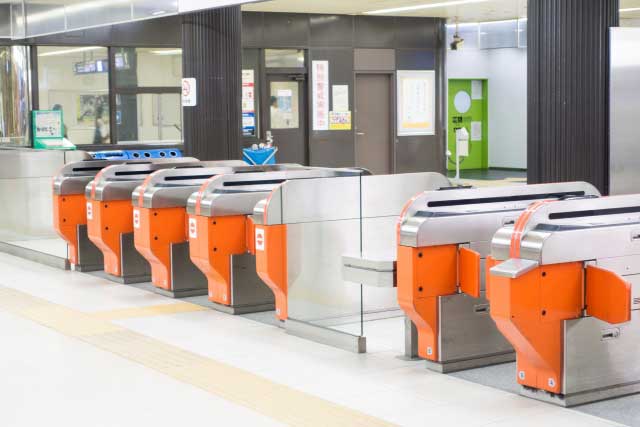