The Hanshin Railway lines connect Umeda and Namba stations in Osaka with Amagasaki and Sannomiya in Hyogo Prefecture. Hanshin lines include the Hanshin Main Line and the Hanshin Namba Line.

Hanshin Railways is part of the larger Hankyu-Hanshin Group that runs both Hanshin and Hankyu trains in the Kansai area of west central Japan.

The kanji compound for Hanshin is made up of the second character of Osaka (阪) and the first character of Kobe (神) and illustrates the railway's role in connecting these two cities.

Hanshin also owns the popular Hanshin Tigers baseball team of the Central League. The Hanshin Main Line runs to the team's home ground at Koshien, which is also the mecca for high school baseball in Japan.

The Sanyo shinkansen runs in to Shin-Kobe Station to the north and can be reached by the Seishin-Yamate Line of Kobe subway or local bus. 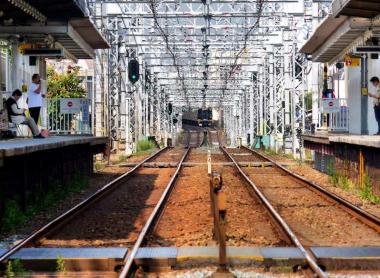 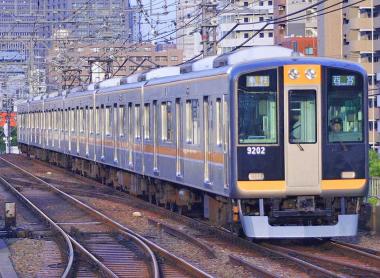 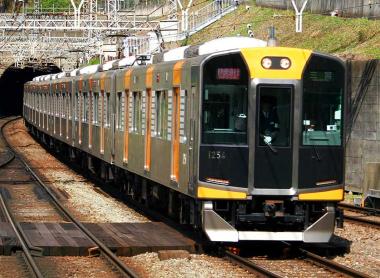 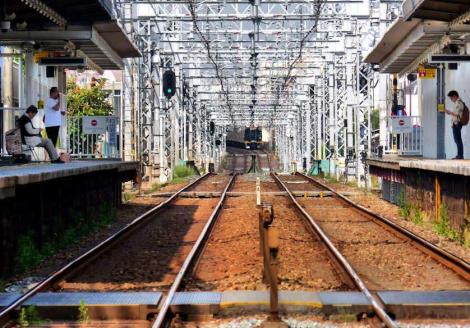 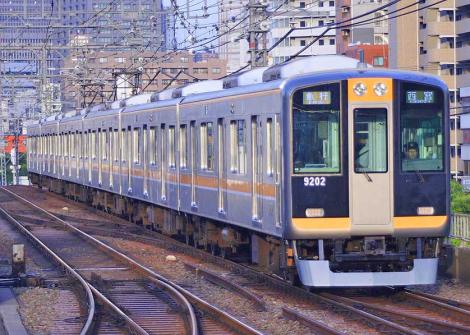 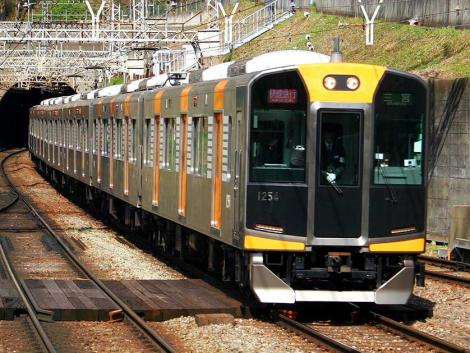 The Hanshin Main Line runs 32km from Umeda Station in Osaka to Motomachi Station in Kobe. Motomachi is one stop west of Kobe-Sannomiya Station, the major train station in the city along with JR Sannomiya Station. The two stations are interconnected and also intersect with the Kobe subway and Port Liner to Kobe Airport.

The Mukogawa Line is a short branch line of the Hanshin Main Line from Mukogawa Station to Mukogawadanchimae with stops at Higashi-Naruo and Susaki in between.

From Nishidai trains run on the Sanyo Electric Railway Main Line to Sanyo-Himeji Station in Himeji.

See a pdf map of the Hanshin railway network. 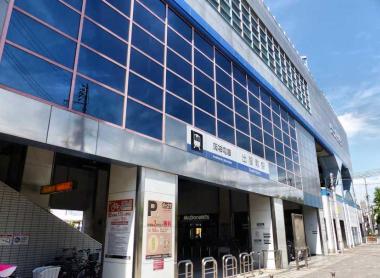 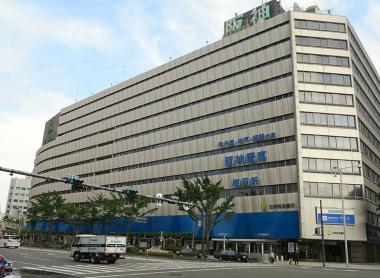 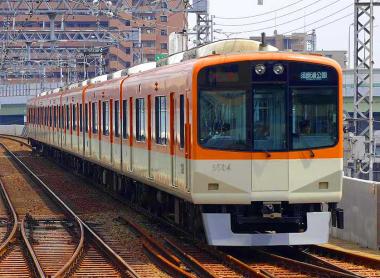 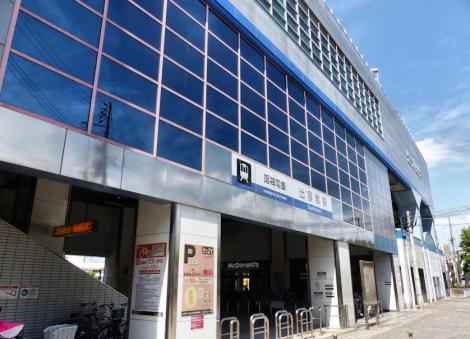 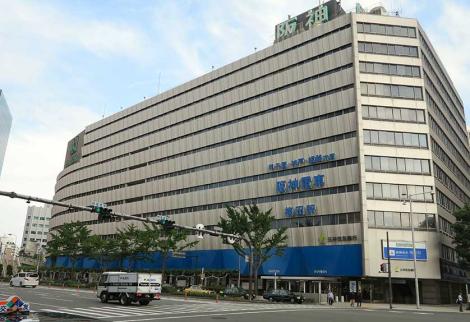 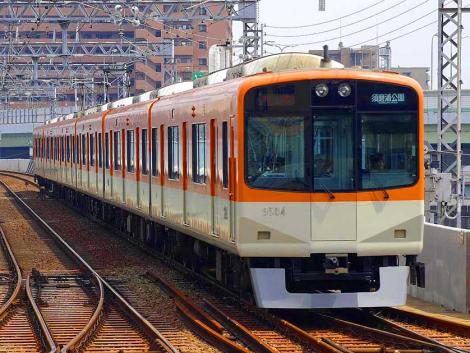 The Kansai Thru Pass is valid on Hanshin trains as is the Osaka Amazing Pass and the Hankyu-Hanshin 1 Day Pass.

See the Hanshin website for a full listing of discount tickets and passes.

Local buses run into the suburbs from many Hanshin stations.

Travel in Kansai with a JR Pass!