Matsuyama-shi Station (also known as Matsuyama City Station or "shieki") is the other major railway station in Matsuyama in Ehime Prefecture on Shikoku along with JR Matsuyama Station.

Matsuyama-shi Station is nearer to the center of town and its attractions including Matsuyama Castle.

Matsuyama City Station is the terminus for rail, tram, and bus services of Iyo Railway (Iyotetsudo), the first private railway company to operate on Shikoku and the third private railway to run trains in Japan. 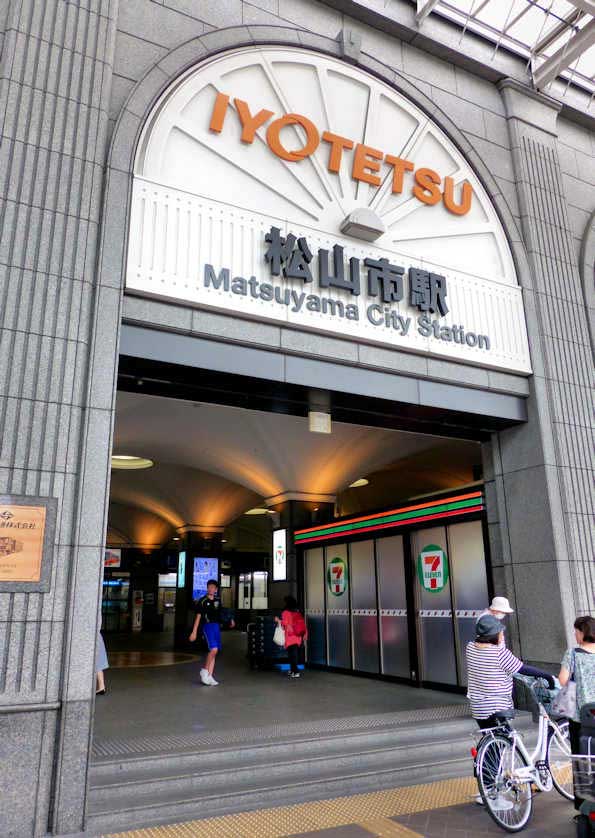 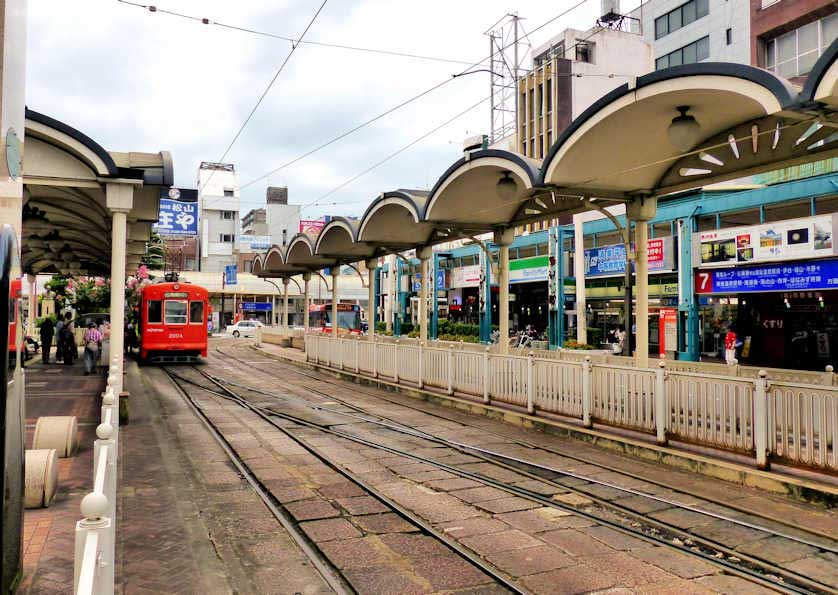 Iyotetsudo also operates the Botchan Ressha, a tourist steam train that runs out to Dogo Onsen from Matsuyama-shi Station. The small steam engines were imported from Germany and were in use from 1887 to 1954. They have now been reintroduced as a tourist attraction and are called Botchan as they are mentioned in Natsume Soseki's novel of that name.

City taxis congregate around the station. 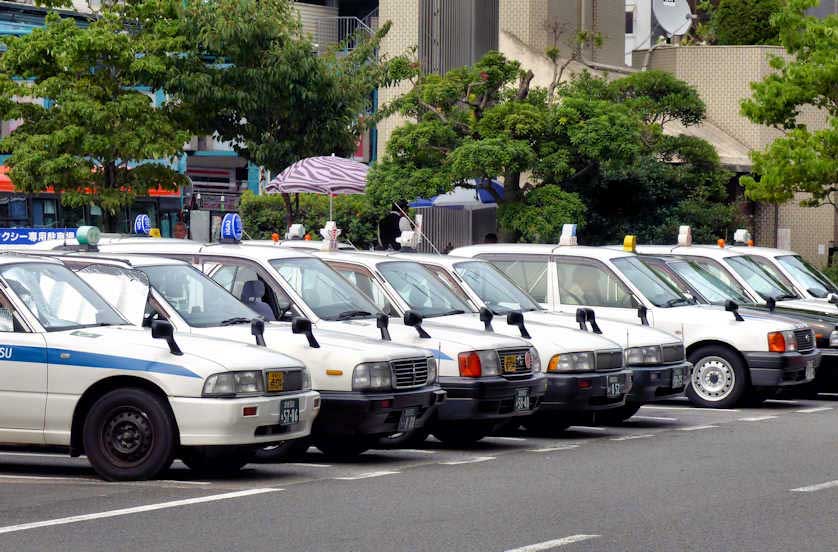 Matsuyama-shi Station (as known as Matsuyama City Station or shieki is the other major railway station in Matsuyama in Ehime Prefecture on Shikoku along with JR Matsuyama Station.