JR Sendai Station is Akita and Tohoku shinkansen lines, the Sendai subway, the Tohoku Main Line, the Senseki Line and the Joban Line.

Sendai Station is the major main point of access for Sendai city in Miyagi Prefecture along with Sendai Airport and to a lesser extent Sendai Port.

JR Sendai Station is on the Akita and Tohoku Shinkansen lines, the Senzan Line from Sendai to Yamagata Station in Yamagata Prefecture, the Tohoku Main Line and the Senseki Line between Aoba-dori Station in Sendai to Ishinomaki Station in Ishinomaki.

In addition, Sendai Station is the intersection station for the Tozai and Namboku lines of the Sendai subway.

Sendai Station is a highway bus terminus for buses to various destinations in Tohoku and farther afield.

There are highway bus services day and night to Shinjuku Bus Station (Busta Shinjuku) in Tokyo (6 hours) and Yokohama (7 hours).

Sendai is the major hub for buses in the Tohoku region with departures to most destinations including Morioka, Akita, Aomori and Hachinohe.

Local buses mainly leave from the West Exit of Sendai Station as well as the Loople Sendai Bus. 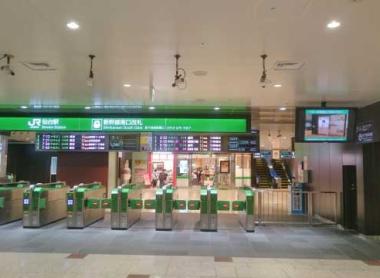 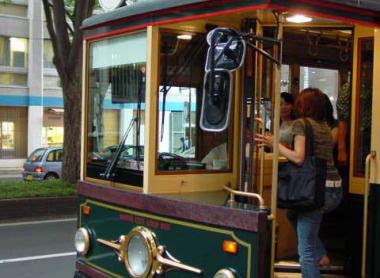 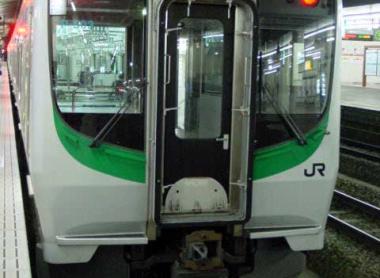 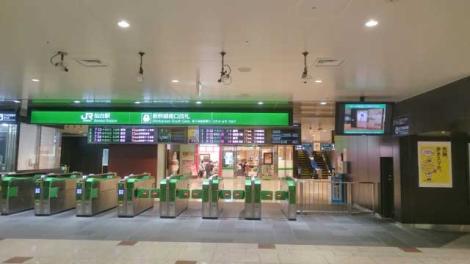 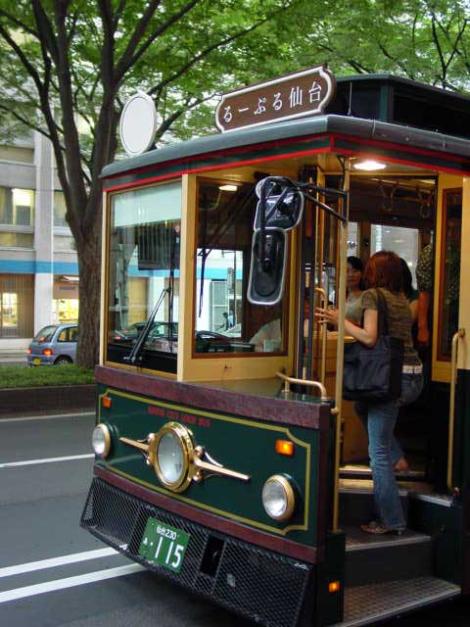 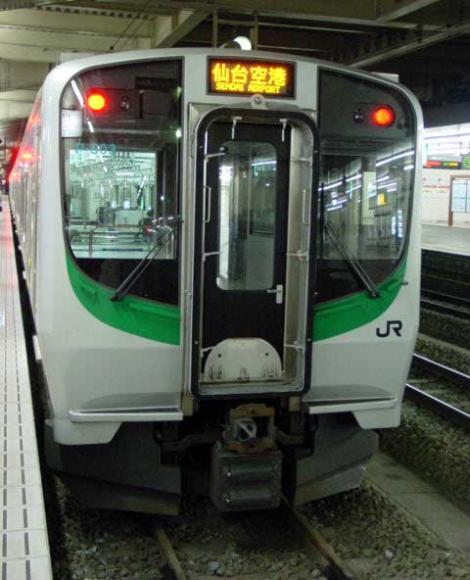 Inside Sendai Station on the second floor is the Sendaishi Total Information Centre with pamphlets and maps in various languages and free Wifi.

The Sendai Tourist Information Desk (i-Sendai) is close by at Aoba-dori Ichibancho Station on the Tozai Line of Sendai subway, one stop from Sendai Station:

The six-floor S-Pal shopping mall is part of the Sendai Station complex with over 300 stores and restaurants. The basement floor has a range of restaurants with several serving the regional cuisine of Sendai and Miyagi Prefecture. The is free Wifi at various points throughout the store.

There is a branch of Yodobashi Camera for computers, electronics and phone accessories near to Sendai Station.

Sendai Anpanman Museum is a 10 minute walk from Sendai Station. The Kamei Collection Museum with its collections of butterflies from around the world, kokeshi dolls and mainly local art is about 10 minutes on foot from either Sendai Station or Itsutsubashi Station.

Explore the Tohoku region with an East Tohoku Area Pass