The Tsurumai Line of the Nagoya subway runs east-west from Kami Otai Station to Akaike Station with connections to Inuyama from Kami Otai and Toyota from Akaike.

The Tsurumai Line in Nagoya is one of the six main subway lines of the Nagoya subway system and which is marked blue on subway maps, extends 20.4km east to west from from Kami Otai (T01) in the north west of the city to Akaike (T20) in Nisshin in the east.

Kami Otai is the western terminus of the Tsurumai Line with Meitetsu Line connections to Inuyama. Bus services from Nishiharu Station, the stop north of Kami Otai run out to Komaki Airport.

Shonai-dori Station is south of the Shonai River and west of Shiga Park.

Joshin is convenient for visiting Meijo Koen and Nagoya Castle if traveling from the north.

Marunouchi is part of Nagoya's business district in the Meieki district of town close to Nagoya Station. There are numerous hotels in Marunouchi and the Nagoya Convention & Visitors Bureau is located close to the station. Marunouchi Station is an interchange station with the Sakura-dori Line. 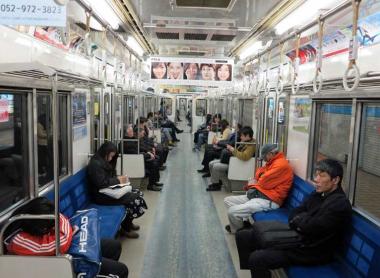 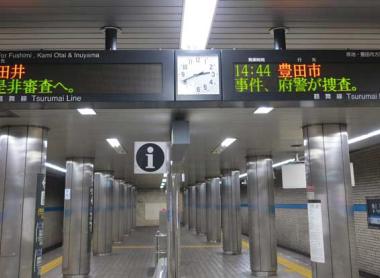 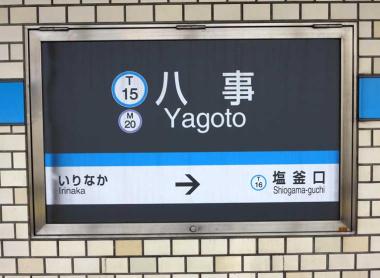 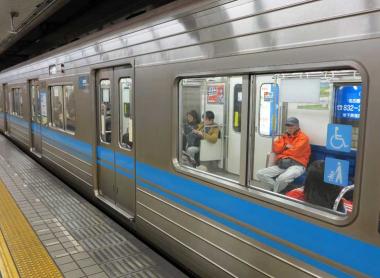 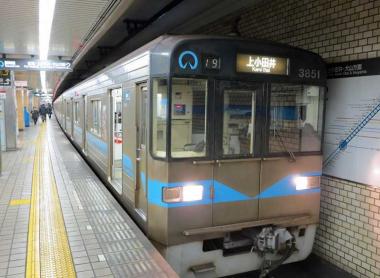 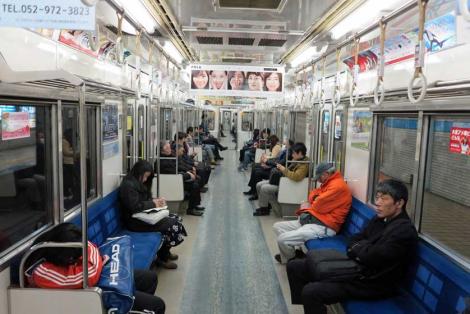 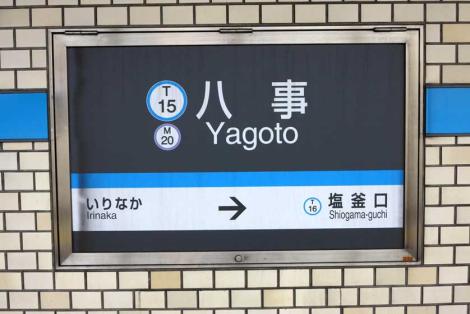 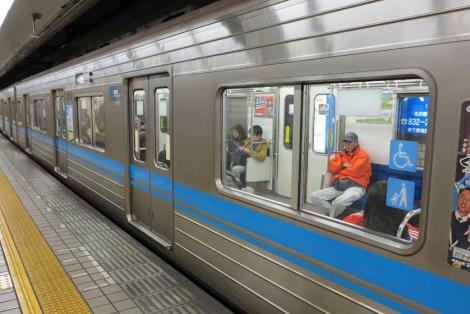 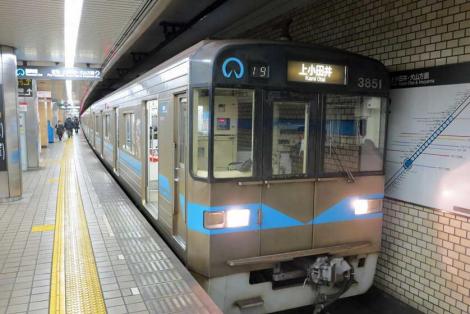 Osu Kannon is Nagoya's version of Tokyo's Akihabara and Harajuku rolled into one. Electronics, hip fashion, cool eateries plus Nagoya's signature second-hand stores predominate. The area has a number of covered arcades (shotengai) radiating out from Osu Kannon Temple. Another famous temple in the Osu Kannon area is Banshoji.

Arahata is a quiet neighborhood directly south of the next station Gokiso.

Gokiso connects with the Sakura-dori Line. Gokiso is a small shopping and dining hub with a few interesting cafes and restaurants.

Kawana Station is located in a fairly quiet, residential area of the city.

The area around Ueda Station includes a 24-hour supermarket, a sushi restaurant, branches of the Tokyo-Mitsubishi UFJ and Sumitomo-Mitsui banks, and a number of bars, cafes and izakaya.

Hara Station has bus links to Hirabari Station and to the eastern suburbs of the city. The area around Hara Station has a number of cafes, bars and restaurants. Tenpaku Bunka Ko Gekijo (天白文化小劇場; Tenpaku Hara Theater; Tel: 052 806 8060) is part of the building above the station. This small 350-seat theater puts on drama, music and other performances.

Akaike Station is a short walk from the Nagoya City Tram and Subway Museum. A vast shopping mall, Akaike Hills is currently under construction close to the station. There are bus services to Toyota, Nagoya Shoka University, Yufukuji and Toyota Nishi High School.

Some trains from Kami Otai terminate at Akaike, some run through to Toyota.