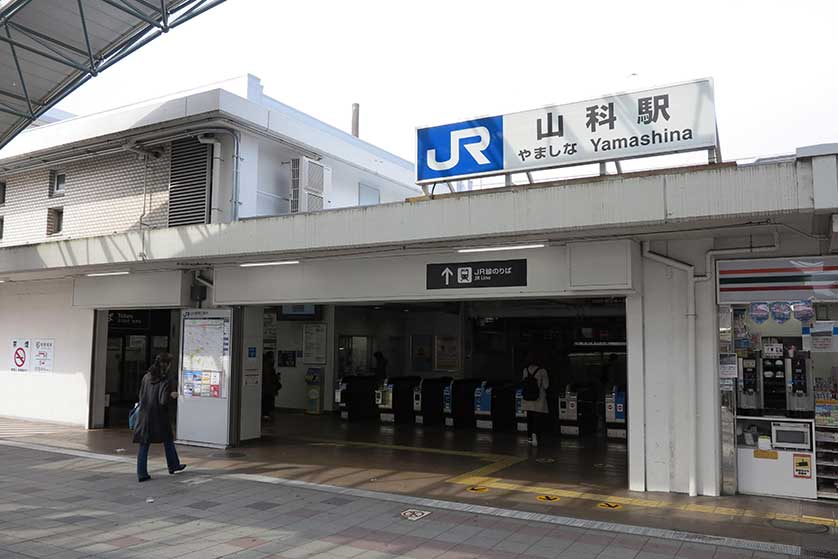 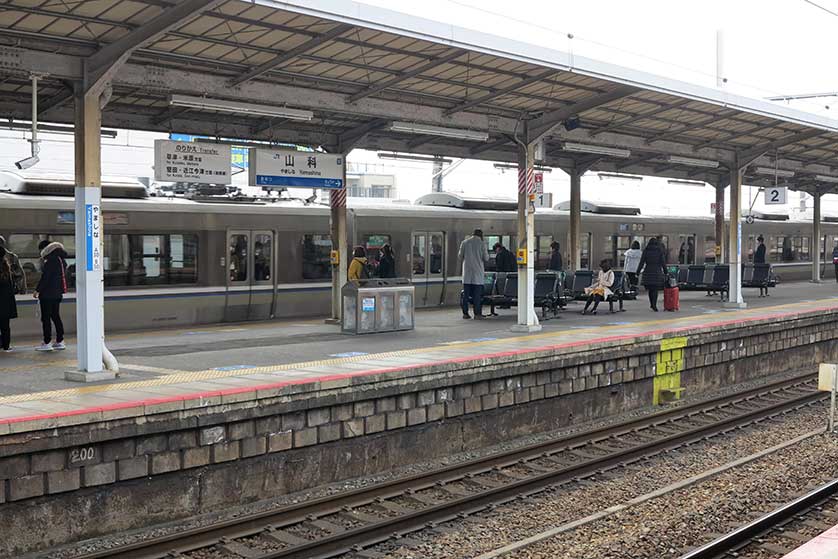 There are also trains from JR Yamashina Station running on the so-called Biwako Line, part of the Tokaido Main Line from Kyoto Station via Otsu, Omi-Hachiman, Hikone and Maibara to Nagahama in Shiga Prefecture.

Trains also run from JR Yamashina Station on the Kosei Line along the western edge of Lake Biwa to Omi-Shiotsu, where it joins with the Hokuriku Line to Tsuruga on the Sea of Japan Coast. Stops on the Kosei Line include Otsukyo, Ono, Shiga, Omi-Maiko, Omi-Imazu and Makino. 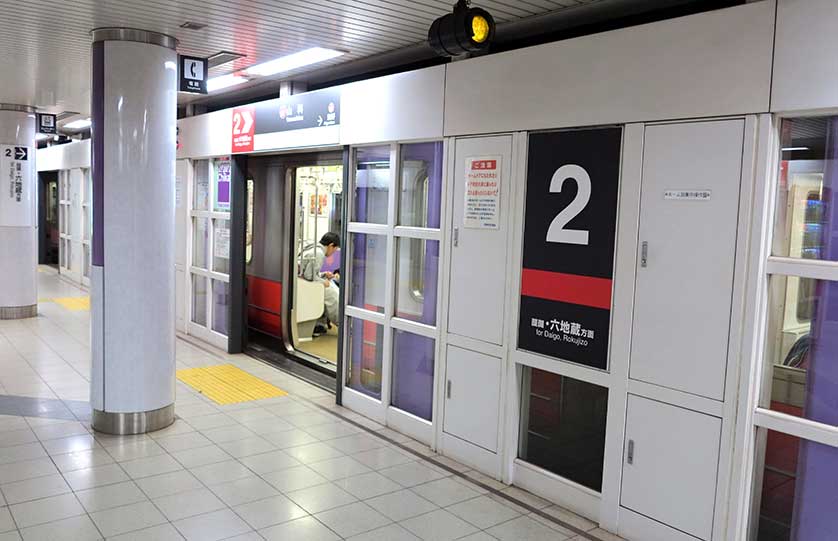 Yamashina is a stop on the Tozai Line of Kyoto subway which runs from Uzumasa Tenjingawa Station via Nijo Station in the west to Rokujizo Station in the south east of Kyoto. 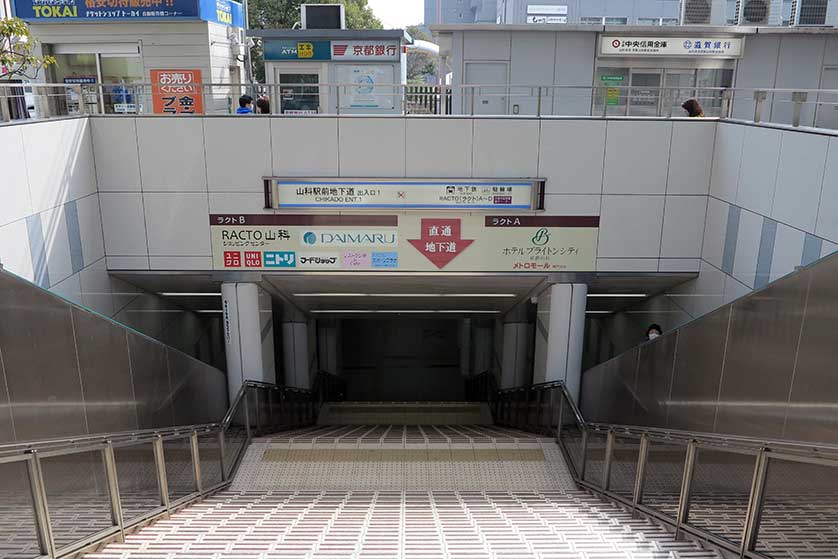 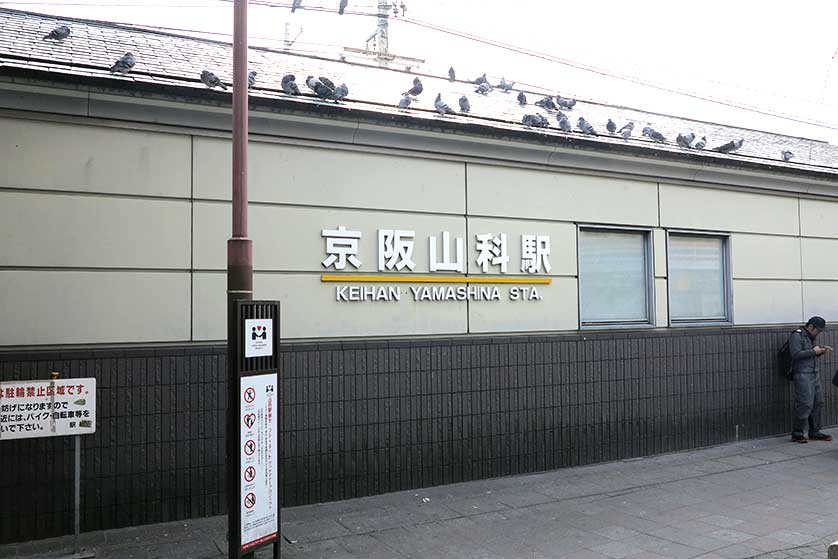 The newer Yamashina subway station has a small Daimaru department store built into it with branches of Uniqlo, Nitori (for home furnishings) and McDonald's within. Outside is a branch of Starbucks and the Hotel Brighton City Kyoto Yamashina.

Around the station are numerous izakaya, restaurants and other places to eat and drink.

A number of Keihan buses run from Yamashina Station including buses to Shijo Kawaramachi Station, Kyoto Tachibana University and Oyake. 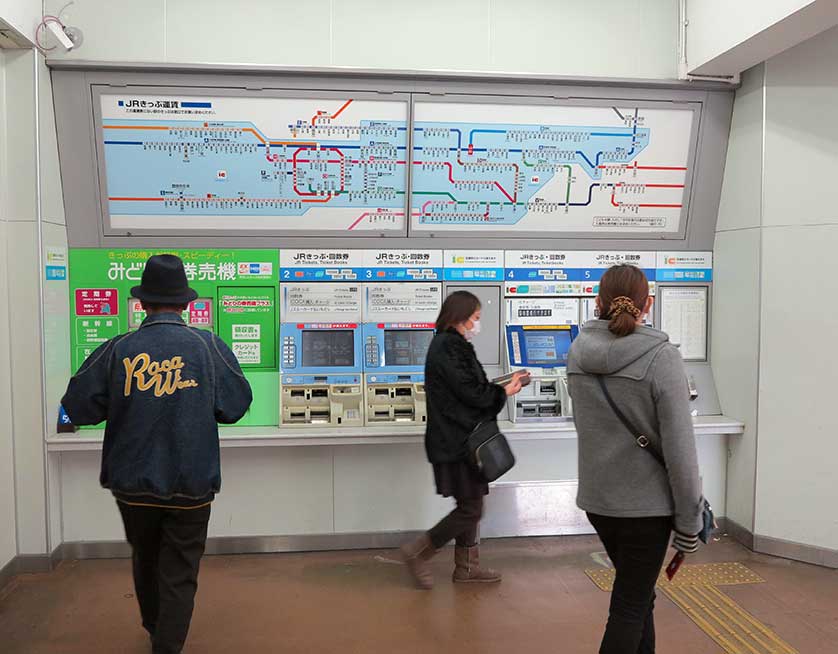 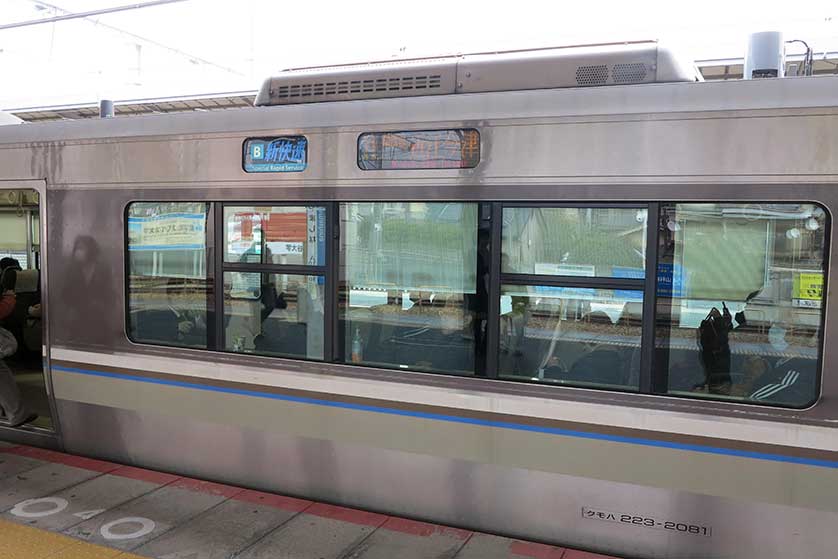 Accommodation near Yamashina in Kyoto

Yamashina is away from the center of Kyoto but is very close by public transport on either the JR line or subway. Places to stay near Yamashina Station are Hotel Brighton City Kyoto Yamashina, Guesthouse Yamashina, Gina House Kyoto and at Misasagi Station, a holiday home Hills Inn Kyoto Higashiyama.