The Yotsubashi Line (color-coded dark blue) is an Osaka subway line operated by Osaka Municipal Subway running north-south approximately 11km between Nishi-Umeda in the north west of Osaka to Suminoekoen in the south west.

Hommachi (本町; Y13) in Chuo-ku connects with the Midosuji Line and Chuo Line of the Osaka subway. 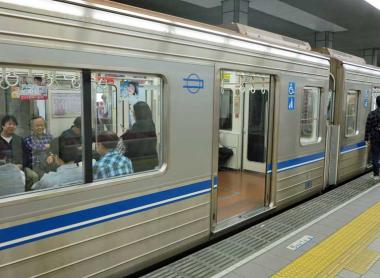 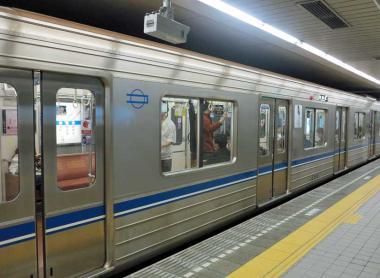 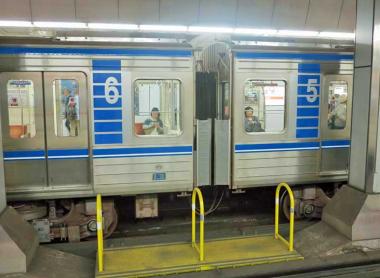 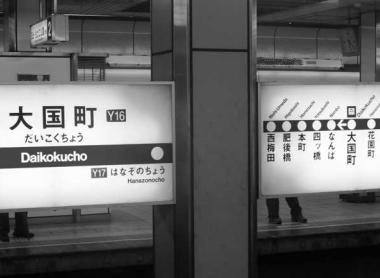 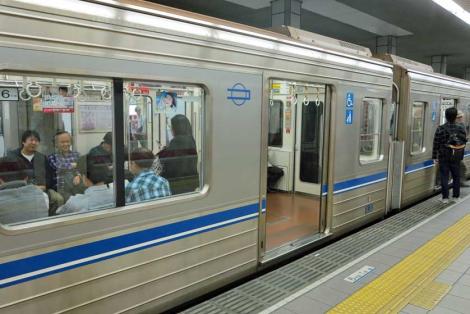 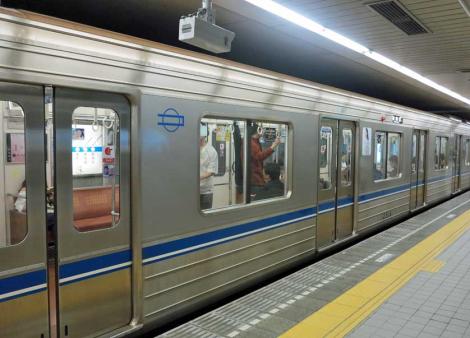 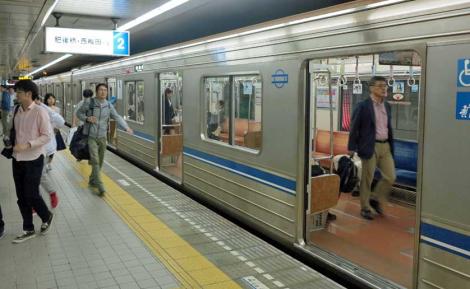 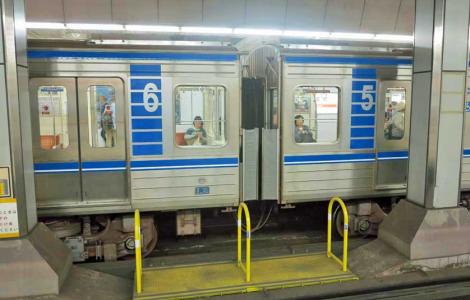 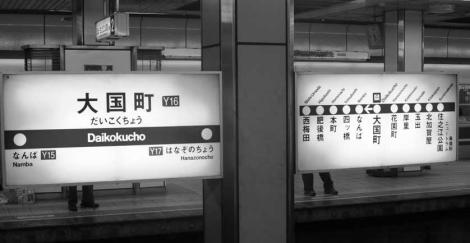 Namba Station (難波; Y15) in Namba, central Osaka, connects with the Midosuji Line and the Sennichimae Line of Osaka subway and is a major dining, entertainment and shopping hub in Osaka.

Daikokucho Station (大国町駅; Y16) connects with the Midosuji Line of Osaka subway with passengers able to stay on the same platform to make connections for trains in the same direction. Daikokucho Station is also four blocks west of Imamiyaebisu Station on the Nankai Main Line.

Kishinosato Station (岸里駅; Y18) in Nishinari-ku, close to Nishinari-ku Ward Office, is a short walk from Tengachaya Station on the Nankai Main Line.

Tamade Station (玉出; Y19) is located at the junction of the busy Nanko Dori to Osaka Ferry Terminal.

Kitakagaya Station (北加賀屋; Y20) in Suminoe-ku, opened in 1972 in the last extension of the line.

Trains on the Yotsubashi Line run from around 5am until midnight, 7 days a week with reduced services at the weekends and public holidays.

Visit Kyoto, Nara and Osaka With Your Unlimited Transportation Pass