Mishima is the gateway to Hakone and Mt Fuji. Change here and again at Namazu for trains to Gotemba, a starting point if you wish to climb Mt Fuji.

146 KM - 1H08 - Shin Fuji Station Mt Fuji starts to make appearance from this point though in the foreground there is a lot of industrial activity.  Take a window seat on the right side of the train to spot Mt Fuji on the way to Tokyo to Nagoya. It is one of the ten best views by train in Japan.

Shizuoka is the center of one of the finest green tea growing areas in the country. At a short bus journey from the station, you will find the Kunozan Toshogu Shrine.

An impressive castle is situated just a few hundred meters north of the station. It was the first castle to be rebuilt in wood using the original methods instead of concrete.

The "Japan 's City of Music" is rumoured to have the monopoly on Japan's piano production. Located just by the station, you can visit the Museum of Musical Instruments, which is the only high rise in the city.

Change here for the JR Iida Line, one of the most remote train lines in Japan. This takes you right through some of the finest green tea production areas in Japan.

This is the last stop before Nagoya and well into urban sprawl leading into the city.

Nagoya station is a busy but accessible station. In Nagoya the Tokaido shinkansen continue to Kyoto via Maibara.

Located on the Yamanote Line, this station, which is less crowded than Tokyo station, is a convenient place to board the Shinkansen. If you are connecting with the Narita Express, then it is also a much easier to transfer than the huge hub of Tokyo station. Connections are also available with  the Tokaido, Keihin-Tohoku, Yokosuka, and Sobu main lines.

This station is a few stations away from Yokohama 's famous Chinatown with some of the best Chinese food in japan.

The main gateway to Hakone, Odawara has a very impressive, if not completely authentic, castle with an observation platform at the top with good views.

Atami is a famous spa town that becomes busy with crowds of visitors from Tokyo. it is the home city of the Oyu geyser and the grave of a scottish terrier " Poor Toby". Connections are accessible to the Izu peninsula. 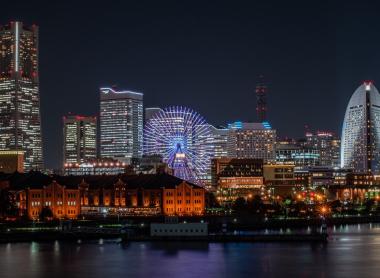 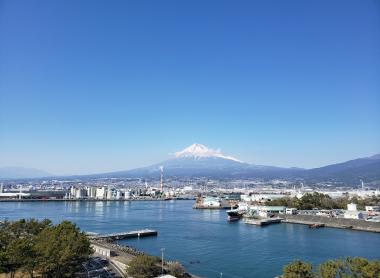 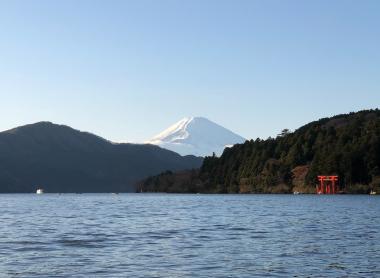 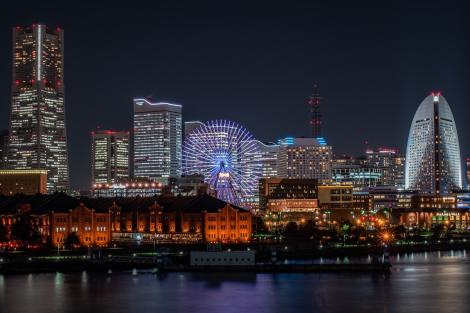 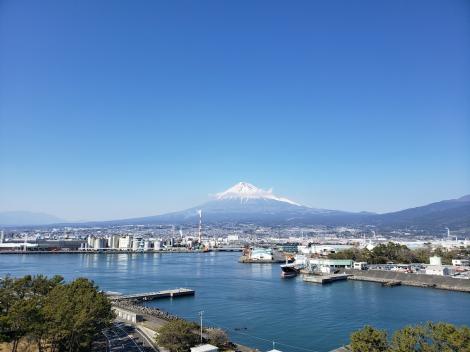 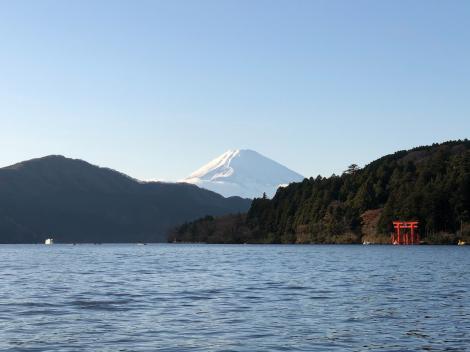 Daibutsu Korokoro
Across from the main post office, north of JR Station's Sakura Exit.
Open Monday to Friday from 5pm to 11pm, on weekends 5 pm to 3 am.
Tel : 05-2581-9130 / www.ug-gu.co.jp/restaurant/daikoro/nagoya.html
This classic izakaya where a 9.5 foot-tall bronze Buddha sits enthroned at the center of the main room, has inventive tofu dishes and decent sashimi sets.

Yamamotoya Sohonke
Across the road from the eye-catching Nadya Park Building, halfway between the Fushimi and Yoba-cho subway stations.
Open daily, 11am to 3pm and 5pm to 10 pm
Come here for a big, steming bowl of misonikomi udon, a hearty, miso-based broth with green onions and mushrooms. A simple, but authentic restaurant.
Tel:05-2241-5617 /yamamotoya.co.jp/day/index.html