The JR Ban'etsu West Line is approximately 175 km long and passes through some beautiful countryside and is the gateway to the volcanically formed, colored lakes of Goshikinuma in the Aizu region. Local trains generally stop at all stations though some trains skip some stations.

The first part of the line opened in 1898 from Koriyama to Nakayamajuku with the Koriyama to Aizu-Wakamatsu section completed in 1899. 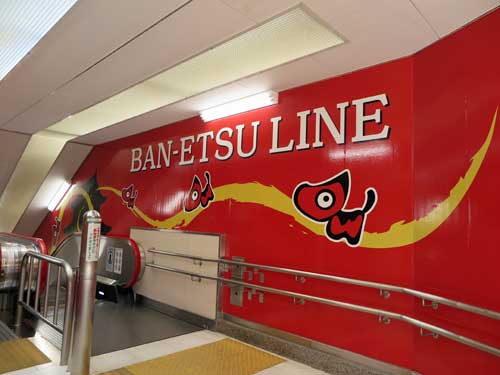 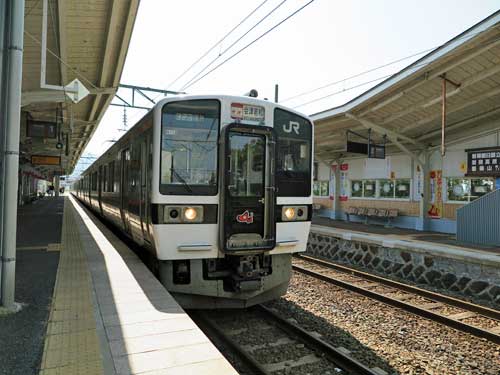 Only local trains stopping at every station run on the line and since the opening of the Ban-etsu Expressway in 1995, services have become less frequent between Ononiimachi and Iwaki due to competition with highway buses.

The Ban'etsu East Line dates back to 1914 when the Koriyama to Miharu section opened. 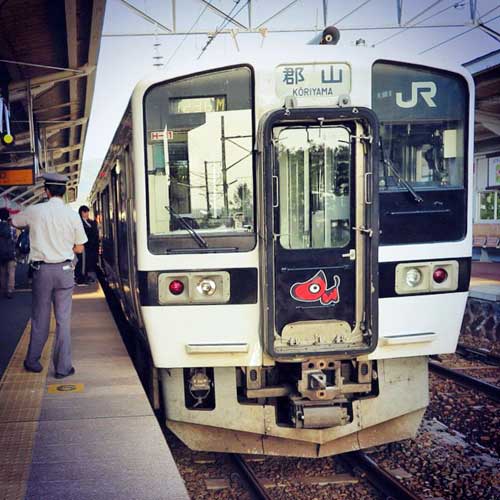 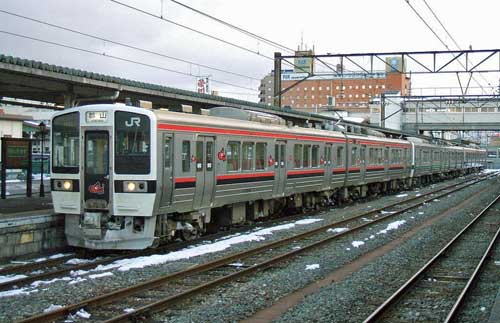 The Ban'etsu SL Monogatari is an excursion service running between Niigata and Aizu-Wakamatsu.