Along with Gifu JR Station, Gifu Meitetsu Station makes up the two most important railway stations in Gifu city. Known as Shin-Gifu Station from 2005, when the Rapid Limited Express service to Chubu International Airport opened south of Nagoya, the station is a major terminus for Meitetsu trains. 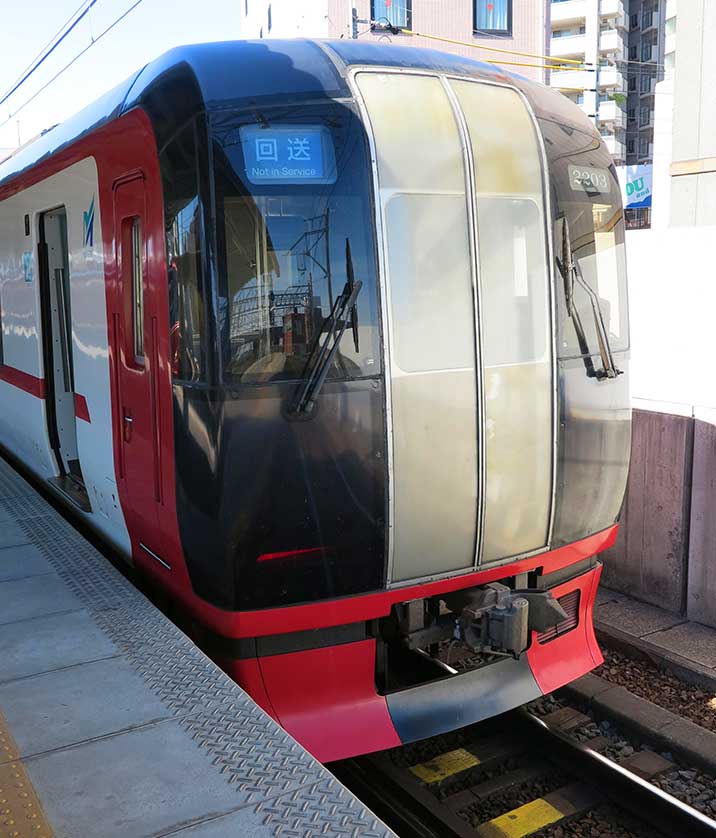 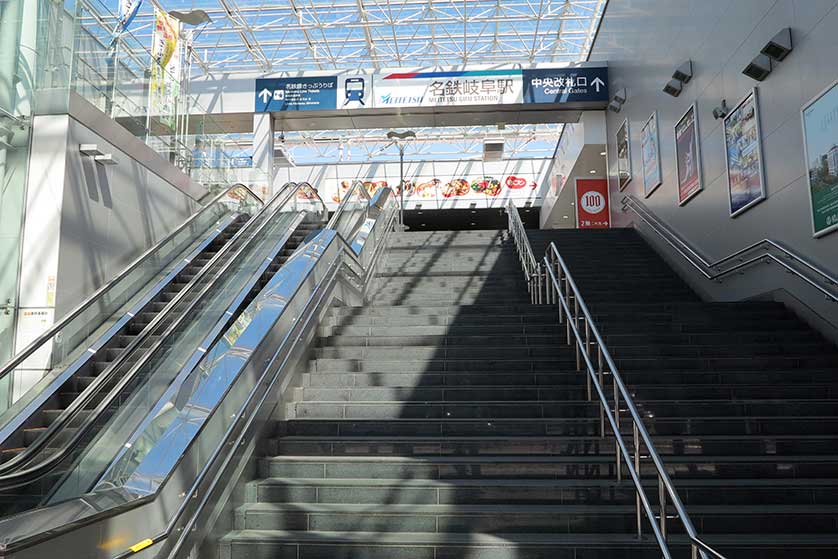 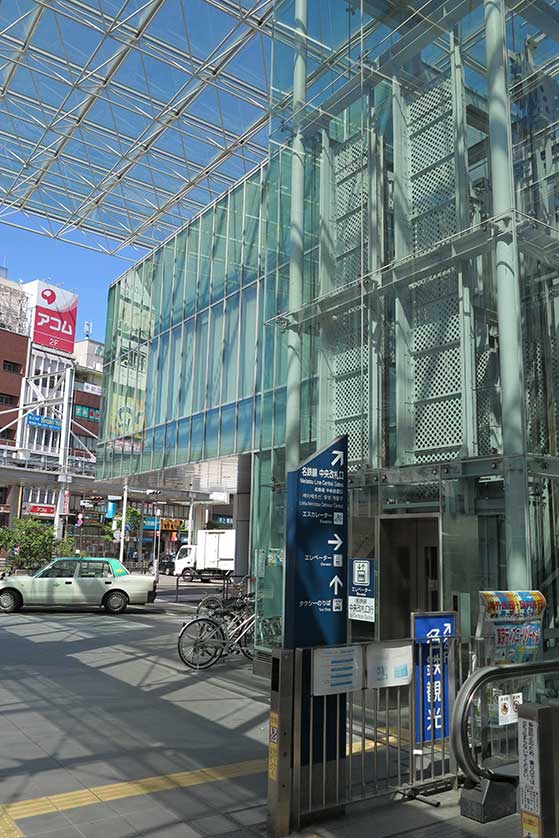 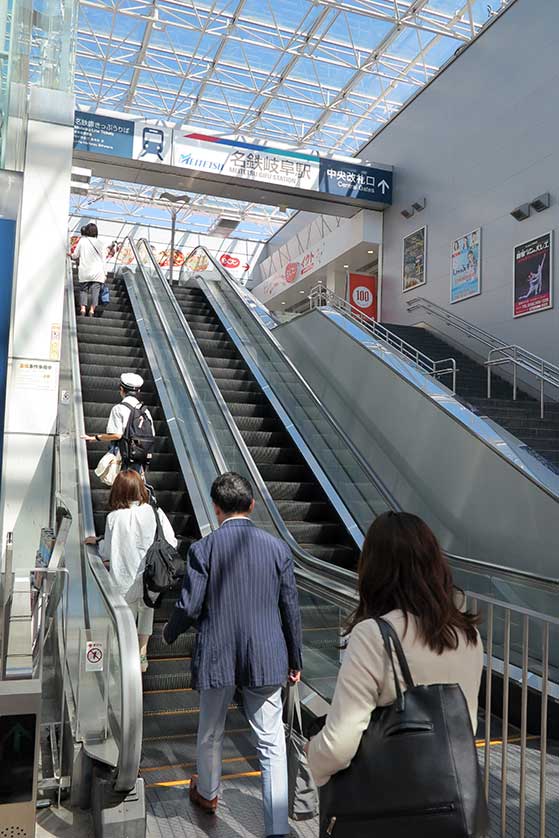 The modern station building of Meitetsu Gifu (Tel: 058 262 0867) was completed in 2007 and contains a number of shops including a branch of Loft, a branch of the Meitetsu-run Pare Marche supermarket chain, cafes and restaurants.

The suburban Kakamigahara Line runs from Shin-Gifu Station to Shin Unuma in Gifu Prefecture and then on the Inuyama Line to Inuyama.

Change at Inuyama for the Hiromi Line to Shin-Kani and then take a local train to reach Mitake if you are beginning a hike on the old Nakasendo Highway.

Many of Gifu city buses stop outside the station including the bus to Gifu Castle Park at the foot of Mt. Kinka. Frequent buses to Gujo Hachiman run from outside the station via JR Gifu Station and Mino and take approximately 1 hour and 10 minutes. Other local buses run out to Gifu Prefectural Office, OKB Fureai Kaikan, Rokujo-omizu-cho, Akanabe, Jonandori, Shimokawate and Ryoge. 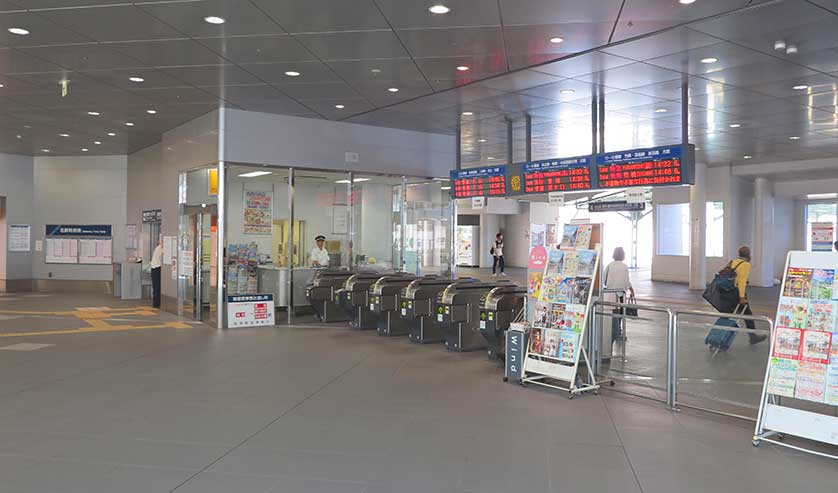 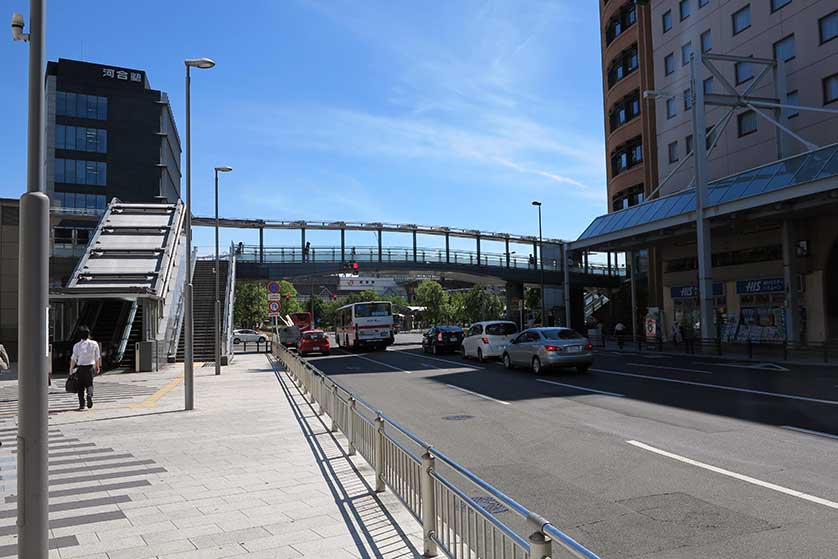