The Airport Narita (not to be confused with the Narita Express, NE'X) is a rapid train providing access between Narita Airport and south-western greater Tokyo.

The Airport Narita is a rapid (i.e., express) train service in greater Tokyo provided by Japan Rail East for easy access between the south-western part of the greater Tokyo area and Narita Airport in neighboring Chiba Prefecture without having to change trains.

Unless you are using a Japan Rail Pass, the Airport Narita is a cheaper, but slower, alternative to using the JR Narita Express (N'EX).

Most Airport Narita trains are 15-car trains, two cars of which are double-decker Green Cars with more comfortable, reserved, seating. 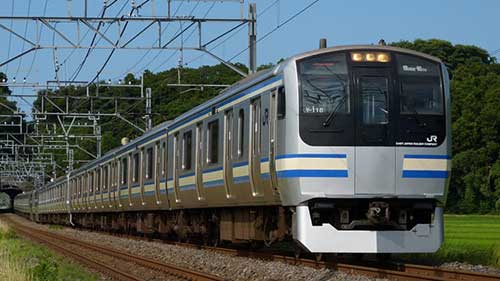 The Airport Narita service has been operating since 1991. 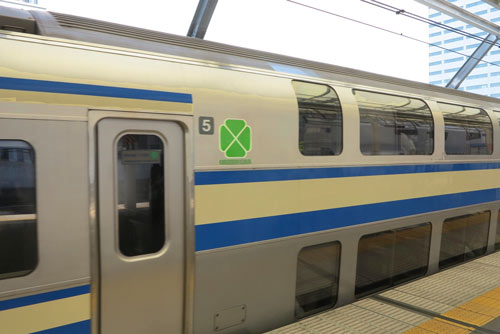 Read about the JR Rail Pass for discount tourist travel on JR lines.

Book A Tour of Japan