The Tobu Skytree Line runs from Asakusa Station in Tokyo to Tobu-Dobutsu-Koen Station in Saitama Prefecture.

The Tobu Skytree Line is a private railway line in Tokyo connecting Asakusa Station in Asakusa to Tobu-Dobutsu-Koen Station in Saitama Prefecture.

The Tobu Skytree Line is 114.5 km long and intersects with a number of other railway lines and other Tobu Corporation owned lines. 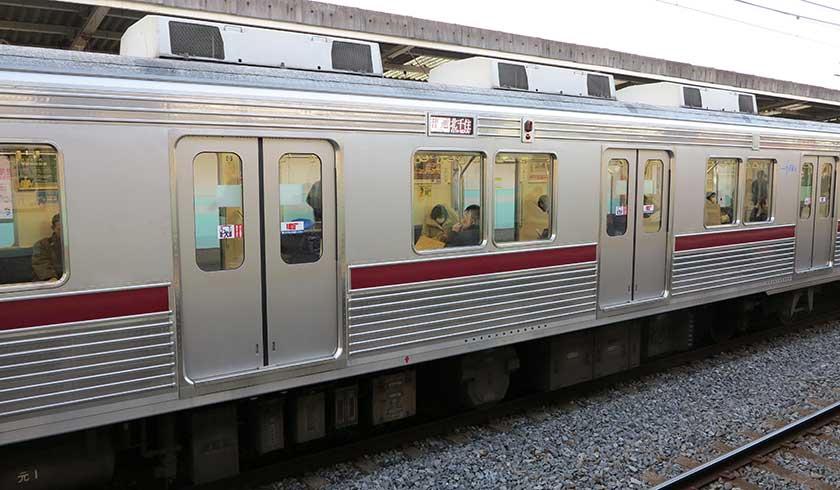 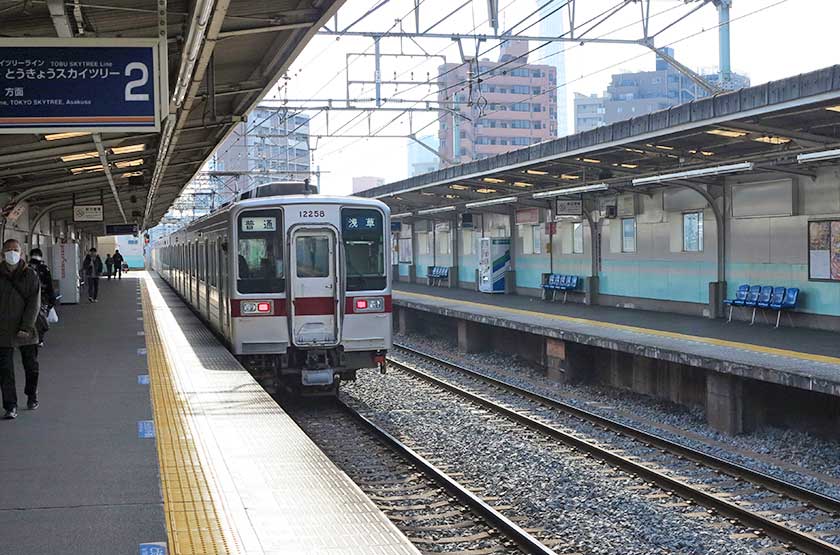 The Tobu Skytree Line was formerly the southern part of the Tobu Isesaki Line which runs from Tobu-Dobutsu-Koen Station in Saitama Prefecture to Isesaki Station in Gunma Prefecture. The line was renamed with the opening of the Tokyo Skytree in 2012.

See a Google Map of stations on the Tobu Skytree Line. 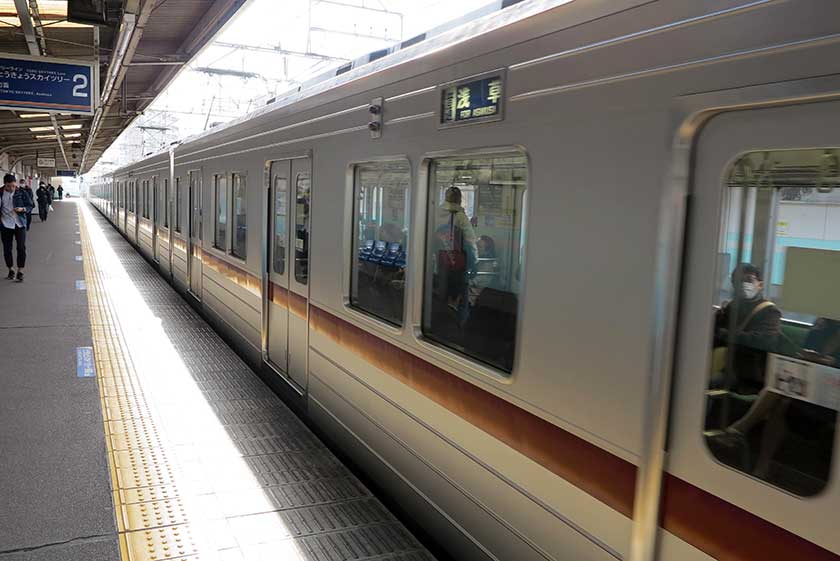 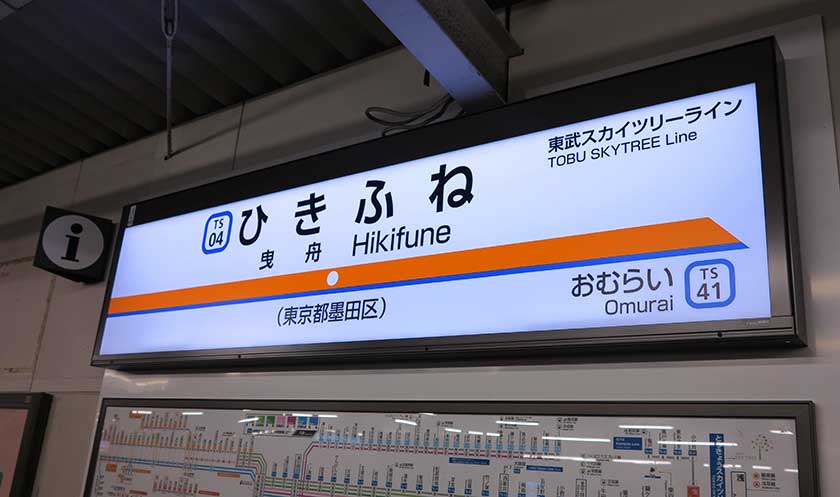 Asakusa Station, in the historic Asakusa district connects to the Ginza Subway Line, the Asakusa Subway Line and the Tsukuba Express Line. Each line has its own "Asakusa" station.

Tokyo Skytree Station is the nearest station to the Tokyo Skytree, Solamachi Mall, Ushijima Shrine and the Sumida Heritage Museum.

Higashi-Mukojima Station is convenient for visiting the Tobu Museum of Transport & Culture, Mukojima Hyakkaen and the Seiko Museum. 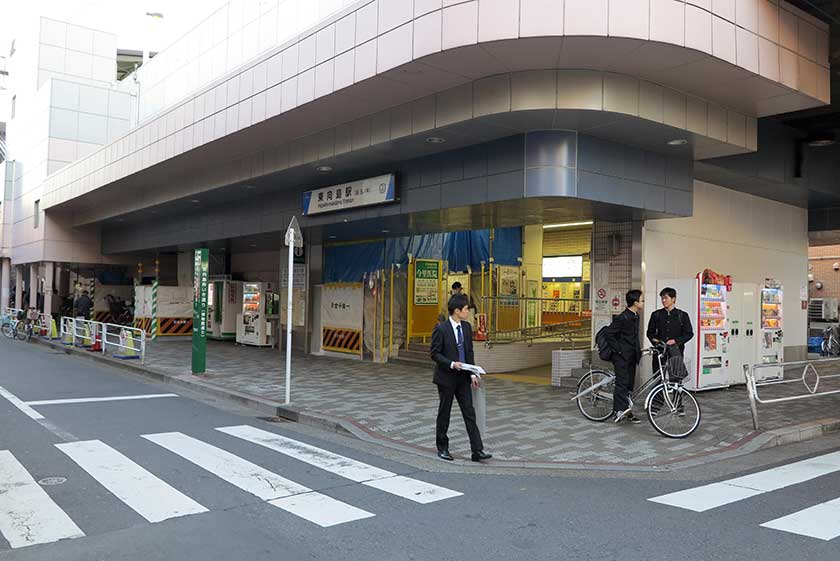 Kanegafuchi Station is south of Katori Shrine and Tamonji Temple.

Horikiri Station is very close to the left bank of the Arakawa River and Tokyo Future University.

Ushida Station is within easy walking distance of Keisei-Sekiya Station on the Keisei Main Line to the south.

Kita Senju Station is an important railway junction with trains on the Tsukuba Express Line, the Joban Line, and the Chiyoda and Hibiya lines of the Tokyo metro.

Kosuge Station is adjacent to the large Tokyo Detention House prison: one of the seven prisons in Japan where executions are carried out.

Umejima Station is south of the pleasant Belmont Park.

Dokkyodaigakumae Station is a short walk from the private Dokkyo University. 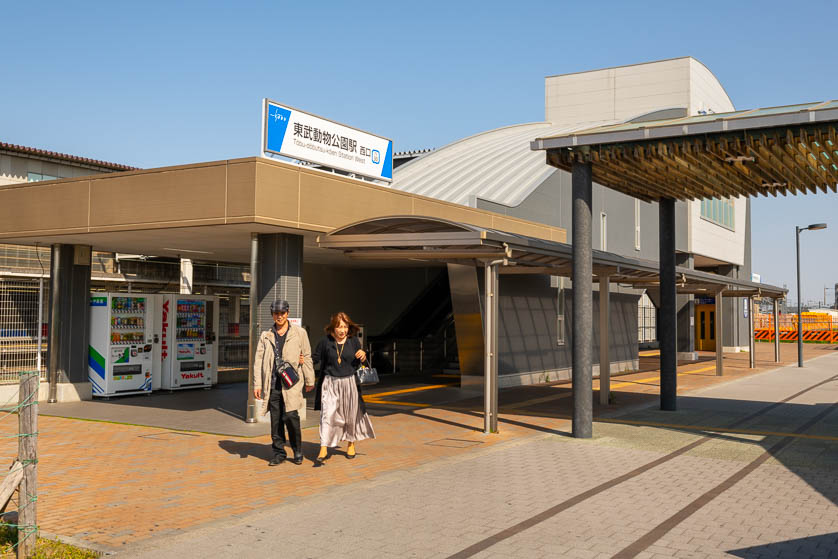 Services are less frequent on weekends and public holidays.

For complete timetables and updates please check the Tobu Skytree Line website below. 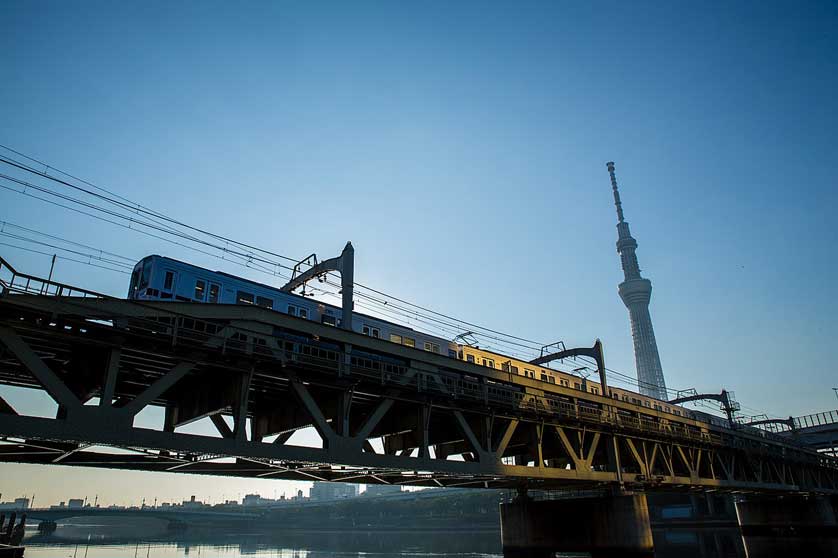