Yurakucho Line: the Yurakucho Line runs 28.3km from Wakoshi in Saitama Prefecture to Shin-Kiba Station in Koto-ku in Tokyo.

The Yurakucho Line (color-coded "Gold") of Tokyo metro runs 28.3km from Wakoshi in Saitama Prefecture to Shin-Kiba Station in Koto-ku in Tokyo. 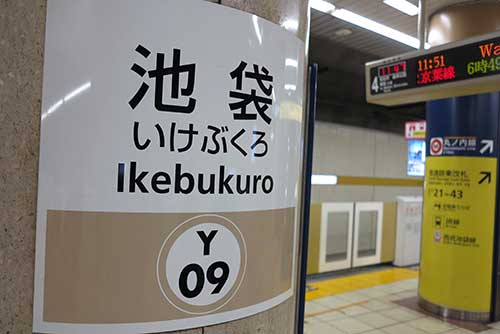 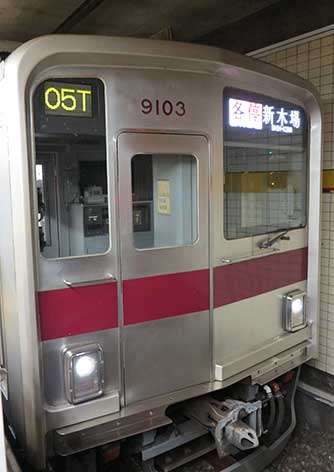 Women-only cars were introduced in 2005. 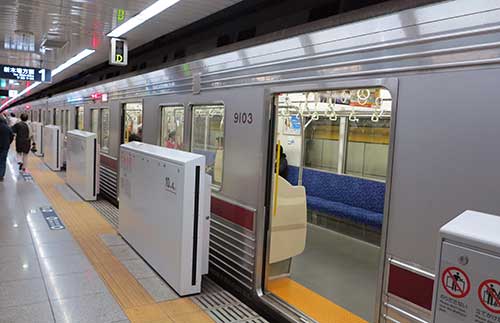 The complete list of 24 stations on the Yurakucho Line is:

Wakoshi - with connections to the Fukutoshin Line and Tobu Tojo Line.

Chikatetsu-Narimasu - with connections to the Fukutoshin Line and Tobu Tojo Line.

Chikatetsu-Akatsuka - with connections to the Fukutoshin Line and Tobu Tojo Line.

Senkawa - with connections to the Fukutoshin Line and Seibu Yurakucho Line. 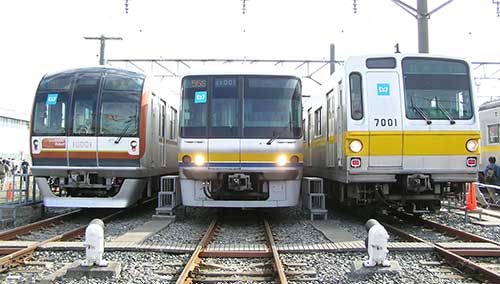 The first Yurakucho Line train leaves Wakoshi at 5.00am with the last train all the way to Shin-Kiba at 11.46pm.

The first Yurakucho Line train leaves Shin-Kiba at 5.00am with the last train all the way to Shin-Kiba at 11.50pm and to Ikebukuro at 12.08am.

Subway services are a little less frequent on weekends and public holidays. There are things you can do if you miss the last subway and have to wait until the first train the next morning. 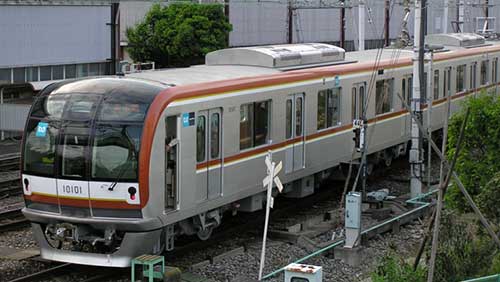 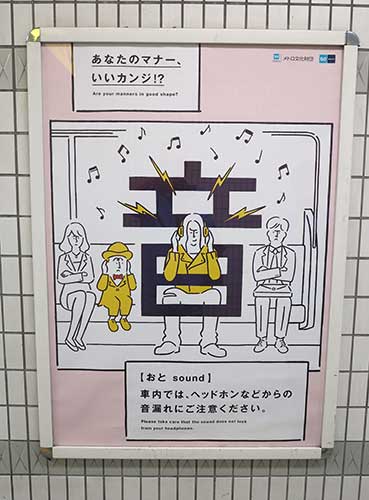 Here are some useful tips for using the Tokyo subway system.

1. First buy a pre-paid card, such as a Suica or Pasmo. They require a refundable 500 yen initial charge, but make subway use infinitely easier than having to buy a paper ticket at a station whenever you ride a train. You only need to touch your card for a second on the sensor at the ticket wicket as you pass through.

3. having identified that exit, board the car closest to that destination exit. You will save time (and be less likely to get lost) if you can board the car that will stop closest to the destination station exit you will leave from. There are charts for that purpose on the station wall, telling you the appropriate cars for each exit at each station, or you can ask a station attendant. " no deguchi ni oriru no de, dono sharyo ni noreba ii desu ka."

4. Mind your manners. Don't eat or drink on the train, don't put luggage on the seat beside you, don't talk on your cell phone, and if you're talking to people, try and keep it subdued.