Chikusa Station in Higashi-ku in Nagoya is on the Higashiyama subway line to Nagoya Station and the JR Chuo Main Line to Kozoji, Jokoji, Tajimi, Ena, Nakatsugawa and Matsumoto and Nagano in Nagano Prefecture.

The Shinano Express runs all the way to Nagano city from Nagoya Station, Kanayama Station, Tsurumai Station, Chikusa Station and then with stops at Tajimi, Ena, Nakatsugawa, Kiso-Fukushima, Shiojiri, Matsumoto, Shinonoi and Nagano. For Nagiso and Agematsu change trains in Nakatsugawa. For Akashina and Hijirikogen change trains in Matsumoto for the JR Shinonoi Line. 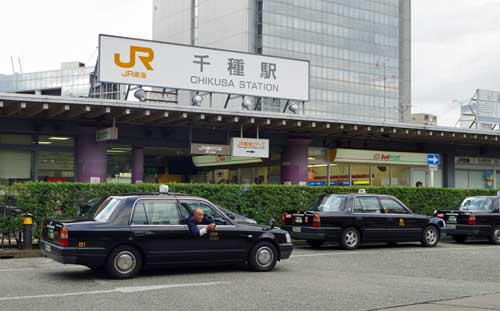 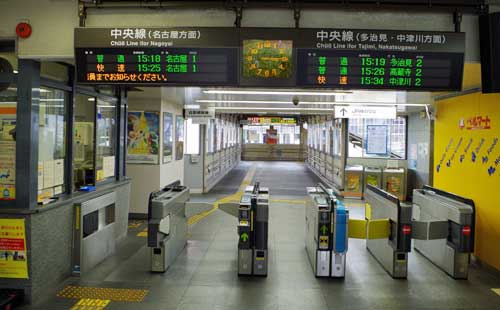 There is a bus terminal for local Nagoya city buses at Chikusa Station. The #11 bus goes to Sunadabashi; the #12 bus goes to Yagoto Station and Shimada Hitotsuyama; the number #13 to Nagoya Dome and Midorigaoka Jutaku.

There is also a "night" bus that runs from the Sakae shopping and nightlife area to Fujigaoka Station. The bus stops at Chikusa at 12.54am and 1.39am Monday-Thursday nights and 1.39am on Friday nights. 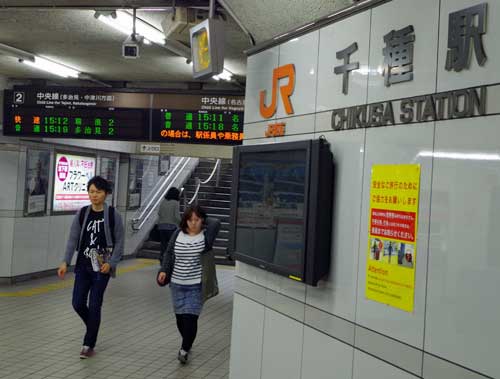 The area surrounding Chikusa Station includes the major roads Nishiki Dori and Hirokoji Dori and has a number of izakaya, udon and soba restaurants and convenience stores. Also close by is the Nagoya Cinematheque cinema and Takamu Shrine. 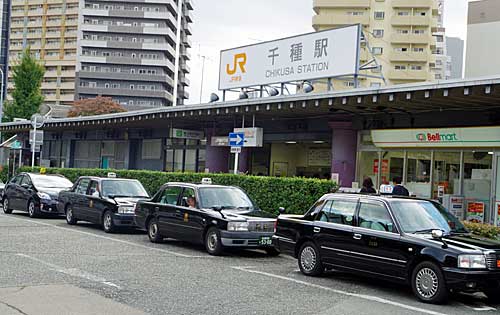 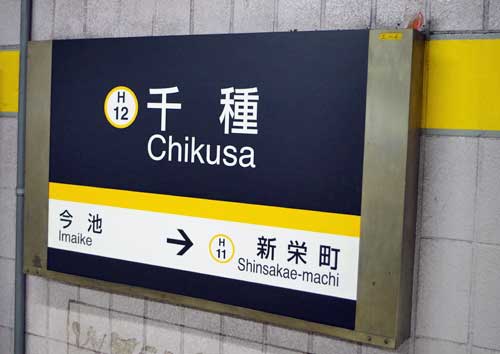 There are a number of love hotels near Chikusa Station on the road leading to Imaike Station. The Hotel Route Inn Imaike Ekimae, the 4-star Mielparque Nagoya and Watanabe Ryokan are the best accommodation option near to the station. 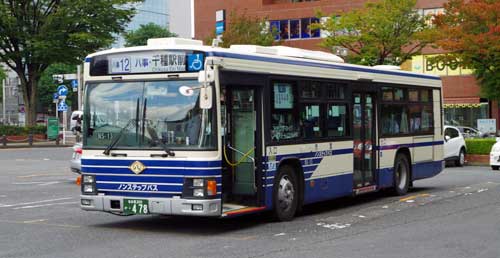 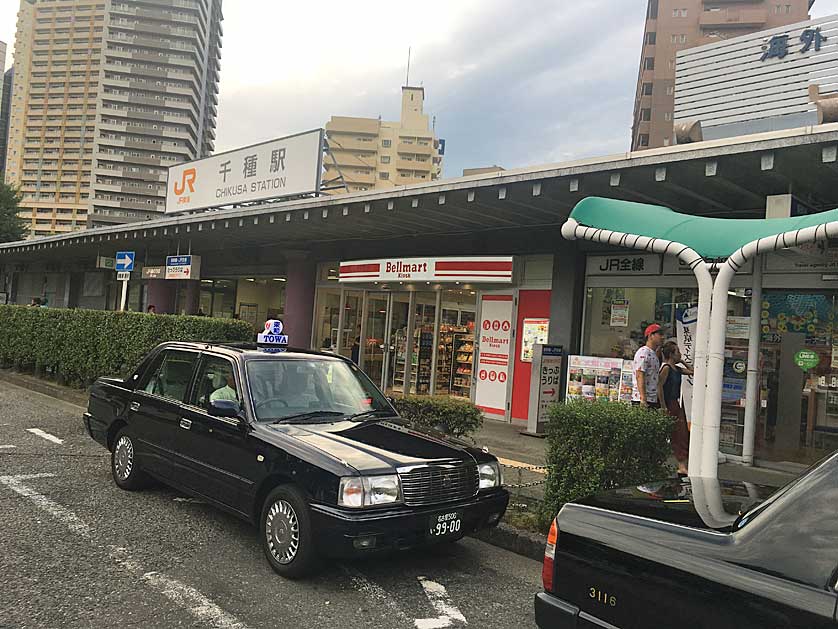 Chikusa Station in Nagoya is on the Higashiyama Line of the subway and also the JR Chuo Line with Shinano trains to Matsumoto and Nagano.