Nishitetsu Fukuoka Tenjin Station is operated by the private rail company Nishi-Nippon Railroad and located on the second floor of the Solaria Terminal Building, which is itself within a large Mitsukoshi Department Store. 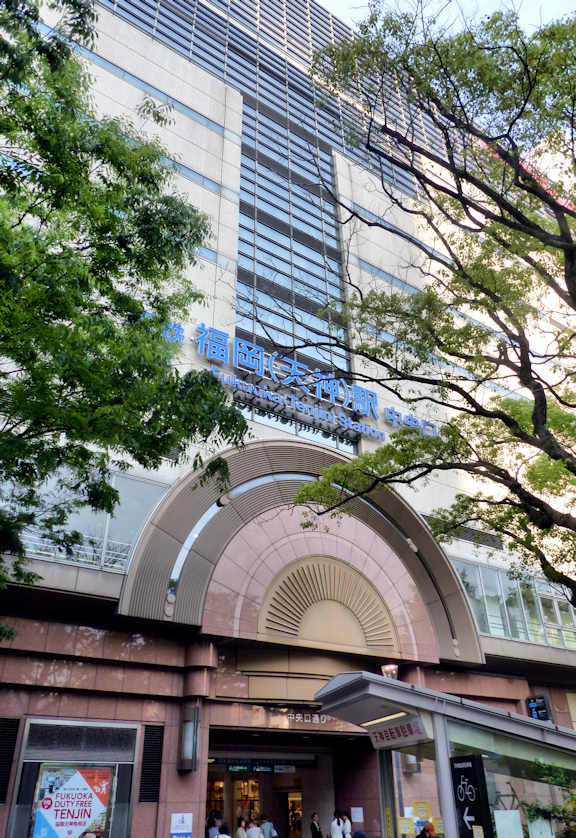 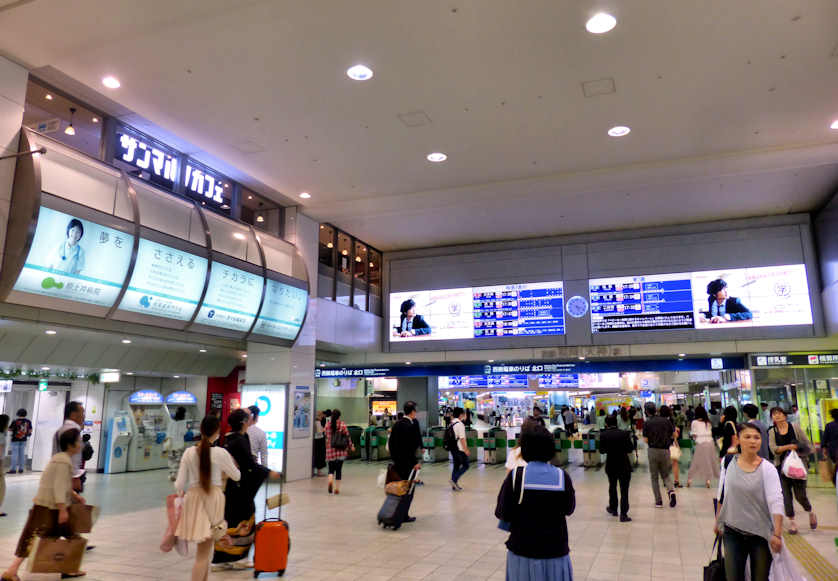 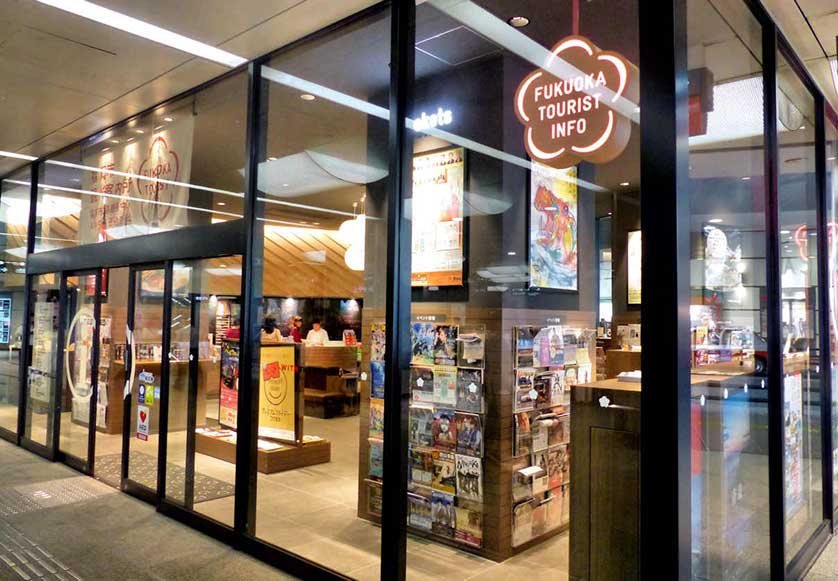 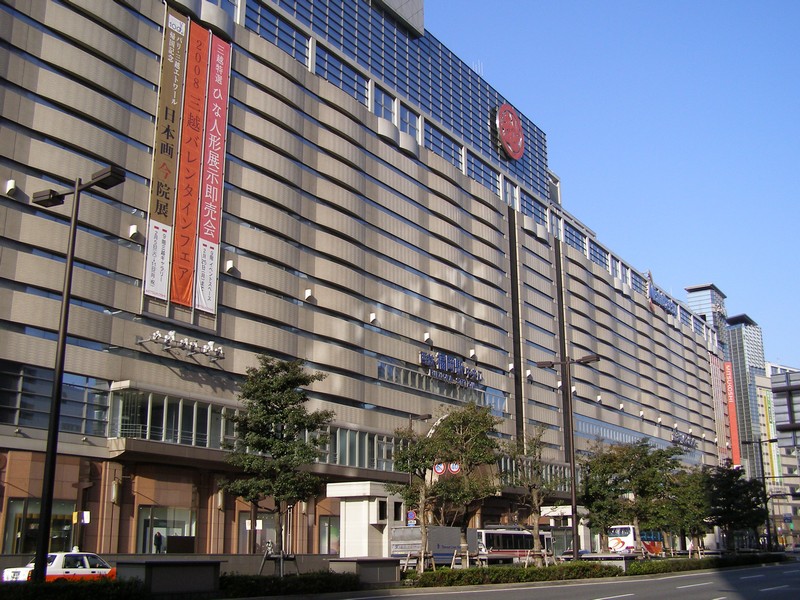 Tenjin is a major shopping and entertainment center in Fukuoka, noted for its many outdoor food stalls (yatai), which are a big tourist attraction.

Major department stores and malls in and around Tenjin Station include Mitsukoshi, Tenjin Core, the 14 story IMS Building, Mina Tenjin with branches of Uniqlo, Matsumoto Kiyoshi and Muji, Solaria Plaza with scores of fashion stores and two floors of restaurants on the 6th and 7th floors, Solaria Stage with a supermarket in the basement and more fashion houses, cosmetics and interior goods in its six floors, Tenjin Vivre and Fukuoka Parco.

Kego Park and Kego Shrine are located to the east of Nishitetsu Fukuoka Tenjin Station.

The station has coin lockers, a Tourist Information Center, an ATM corner, as well as an Internet corner.

Nishitetsu-Fukuoka Tenjin Station in Fukuoka is a terminus for Nishitetsu trains and buses as well as being a busy entertainment and shopping center.