The Linimo is an unmanned Maglev (magnetic-levitated) train that runs from Fujigaoka Station on the Higashiyama Line in Nagoya to Yakusa near the site of the 205 Aichi Expo.

Built at great cost for Aichi Expo 2005, the Linimo in Nagoya is an unmanned Maglev (magnetic-levitated) train and claims to be the first such urban Maglev service.

The Linimo runs on an elevated track via nine stations on the approximately 9km-long Tobu Kyuryo Line from Fujigaoka Station on the Higashiyama subway Line to the terminus at Yakusa Station, which has connections to the Aichi Loop Line.

IC Cards can be use on the Linimo including the local manaca. A one day unlimited Linimo pass costs 800 yen for an adult. Presently it is 370 yen for a ticket from Fujigaoka to Yakusa. 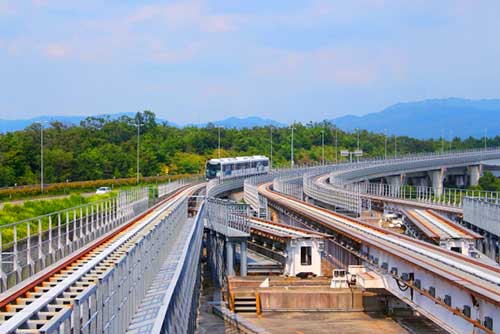 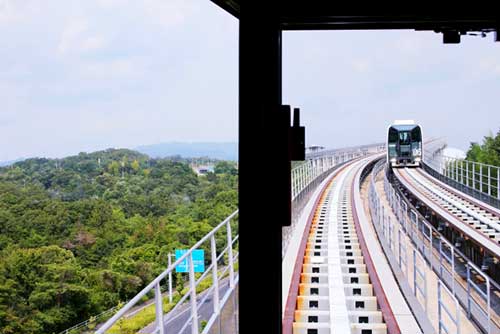 Fujigaoka Station is the first station on the Linimo and connects with the Higashiyama Line. The area around the station includes Effe Department store with a branch of the Seijo Ishii imported goods supermarket, a Matsuzakaya store, a McDonald's, Starbucks and assorted convenience stores. Buses from Fujigaoka Station run to Chubu International Airport with the first bus at 5.30am and the last bus to Centrair at 6.20pm. Journey time to the airport is approximately 55 minutes and the cost is 1400 yen. There are also bus services to the Toyota Automobile Museum (TAM), Seto Station in Seto and Hishino Danchi. 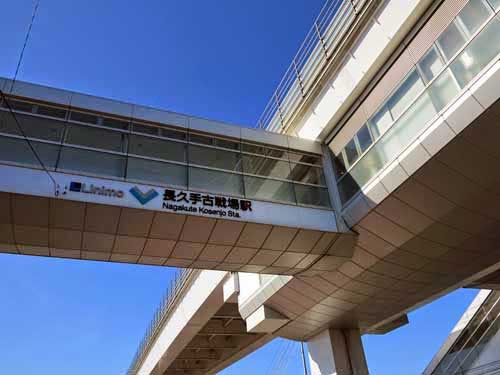 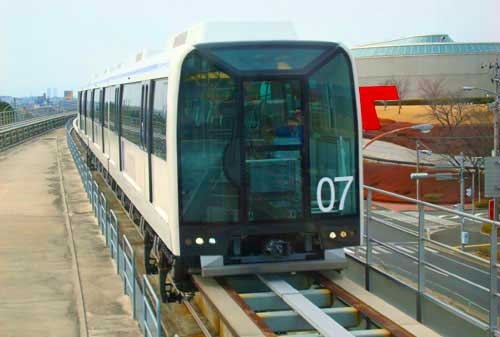 Nagakute Kosenjo is just north of Korogi Park which has a number of sports facilities including a swimming pool. North of the station is the large Aeon Mall Nagakute and Kosenjo Park, the site of the only battle fought directly between Ieyasu Tokugawa and Hideyoshi Toyotomi.

Ai Chikyu Haku Kinen Koen Station is at the northern edge of the former Expo park and convenient for its main draw: Satsuki and Mei's House.

Yakusa Station connects with the Aichi Loop Line and is close to Seto Banpaku Memorial Park and the Aichi Kaishonomori Center.