Matsuyama Station in Matsuyama, Ehime Prefecture, Shikoku, is the main point of access for arriving in the city, whether from Honshu or other cities in Shikoku, though Matsuyama-shi Station is nearer to the center of town and its attractions including Matsuyama Castle. 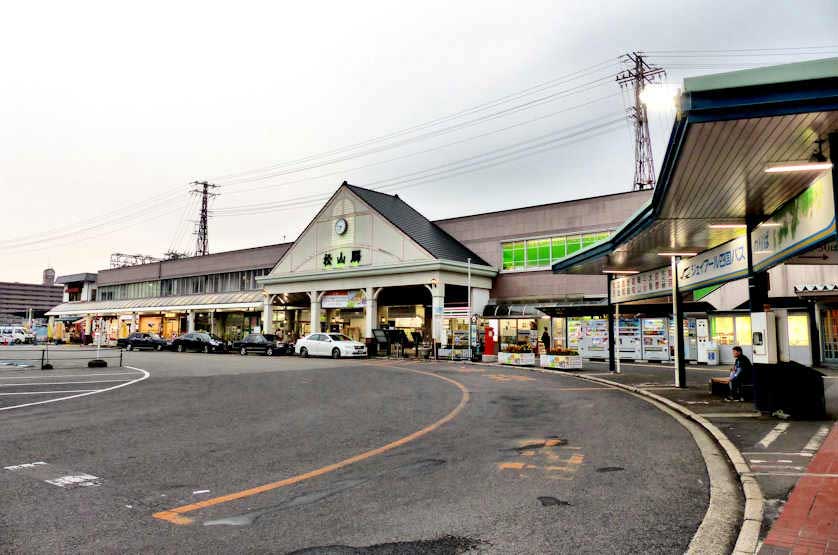 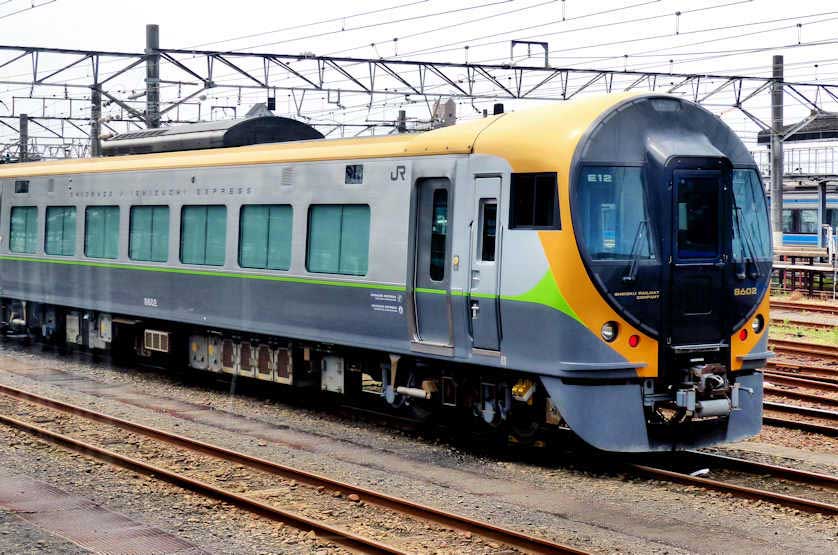 Ishizuchi, an express that runs along the north coast of Shikoku from Takamatsu to Iyo-Saijo, Matsuyama, and on to Uwajima

Matsuyama Station is on the JR Yosan Line from Takamatsu Station in Takamatsu.

The Shiokaze Express runs through to Okayama Station in Okayama on Honshu and takes three hours.

From Matsuyama Station trains also run south east to Yawatahama (for ferries to Beppu and Utsuki in Oita Prefecture) and Uwajima.

Iyotetsu trams run from outside the station to Matsuyamashi Station. 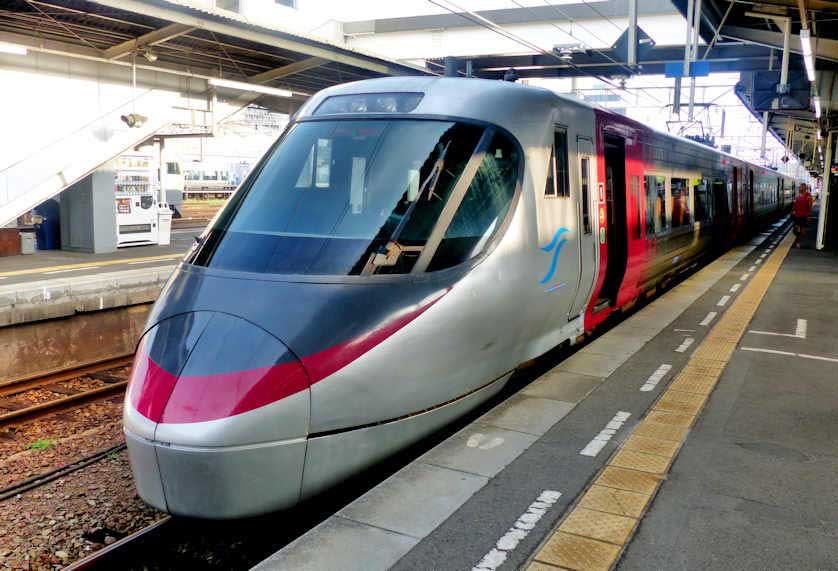 Shiokaze, an express that runs between Okayama and Matsuyama 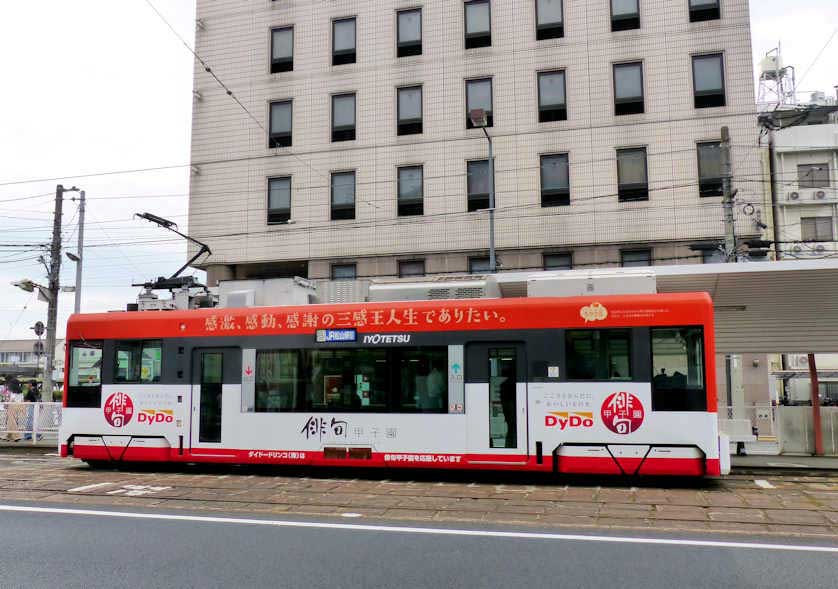 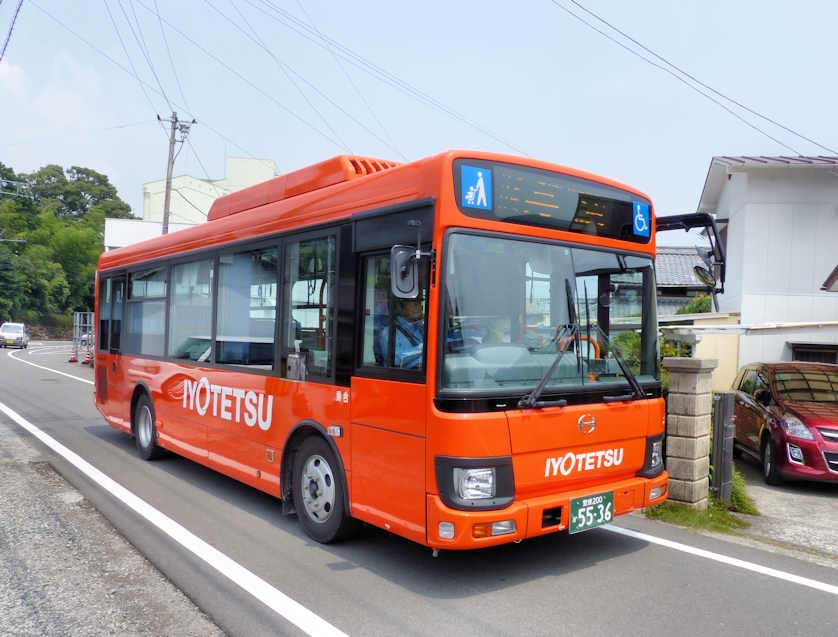 There are a number of hotels near Matsuyama Station including the Hotel Sunroute Matsuyama, Business Hotel Mimachi, Guest House Casablanca, Terminal Hotel Matsuyama and the New Kajiwara Hotel.