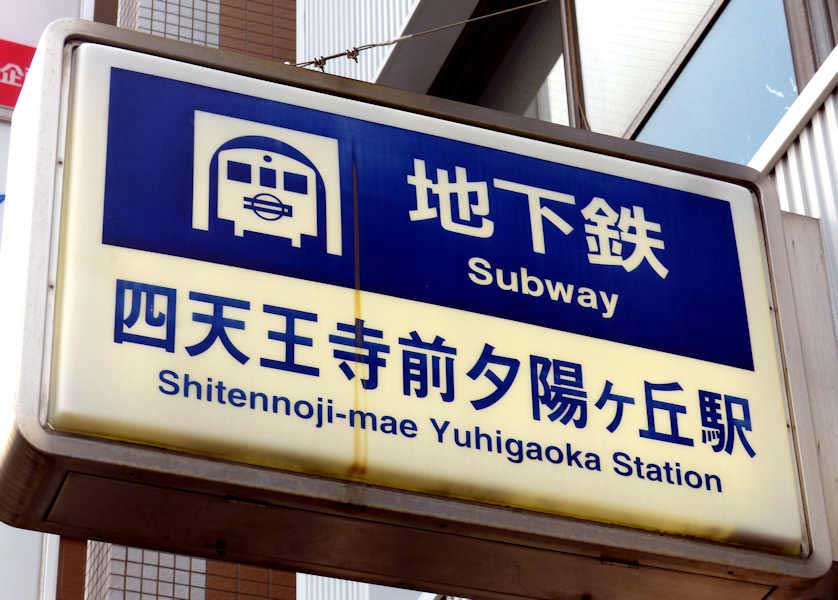 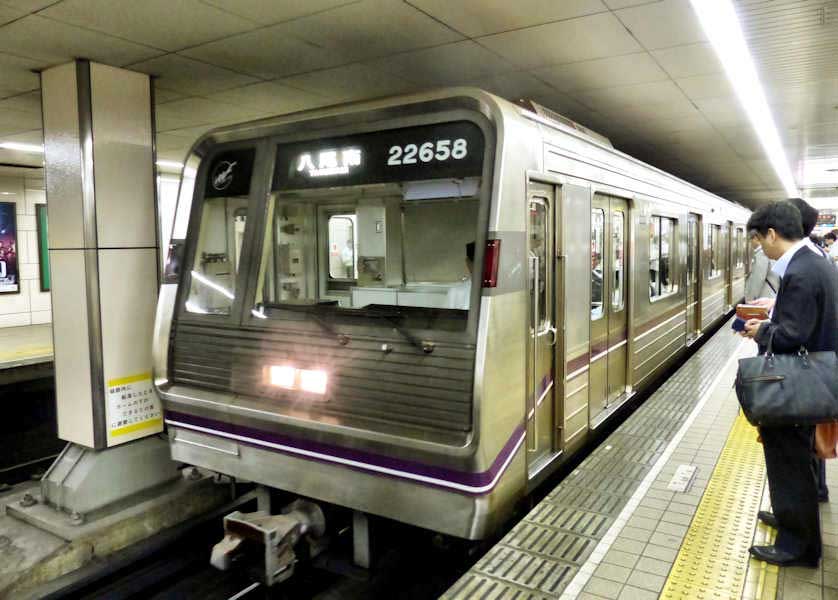 The Nanko Port Town Line or New Tram (Light Blue) runs above ground from Suminoekoen Station on the Yotsubashi Line to Cosmosquare where it intersects with the Chuo Line. 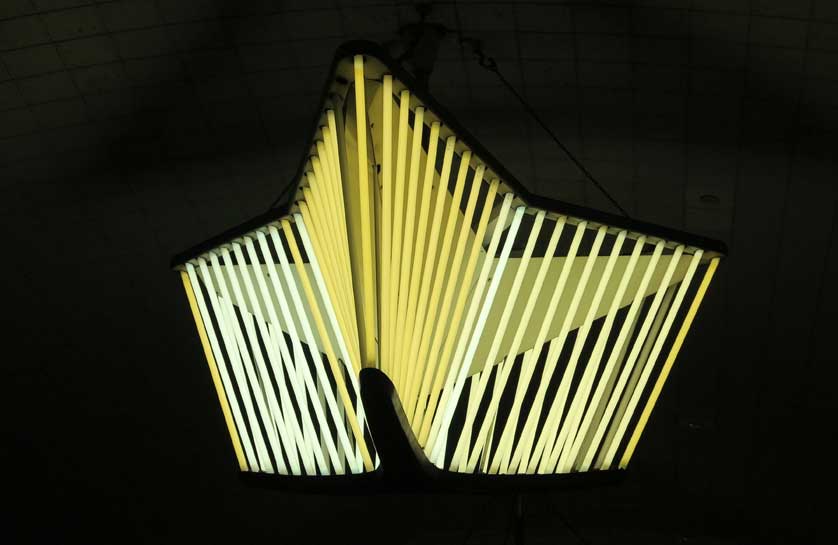 Lights on the Osaka Subway at Umeda Station 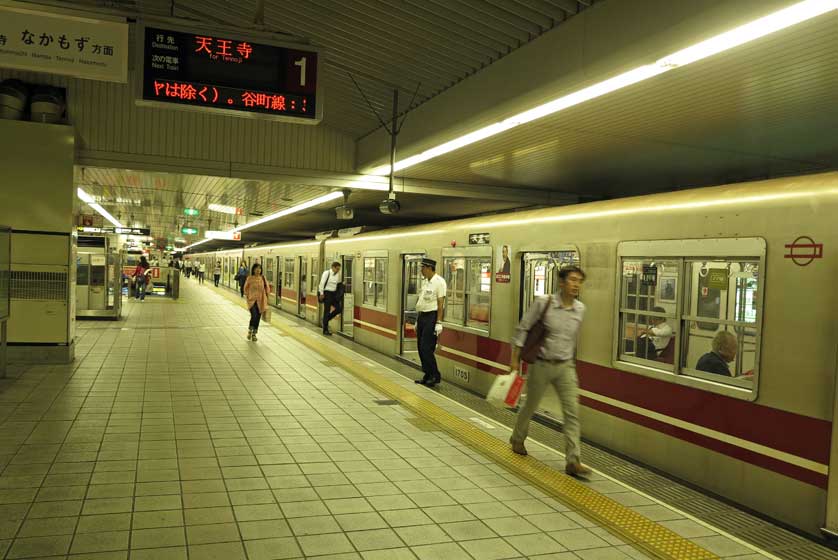 The Icoca card is an IC smart card which can be used on the JR West network in western Japan (Osaka, Kyoto, Kobe, Nara, etc). The Icoca card is ont of the main 10 IC cards issued in Japan's regions, and can therefore be used, with some minor limitations, in any other region, which is great news for the traveler in Japan.

Osaka's first underground line was the north-south Midosuji Line which opened in 1933 linking Umeda to Shinsaibashi.

Trains run from around 5am until midnight, 7 days a week with reduced services at the weekends and public holidays. 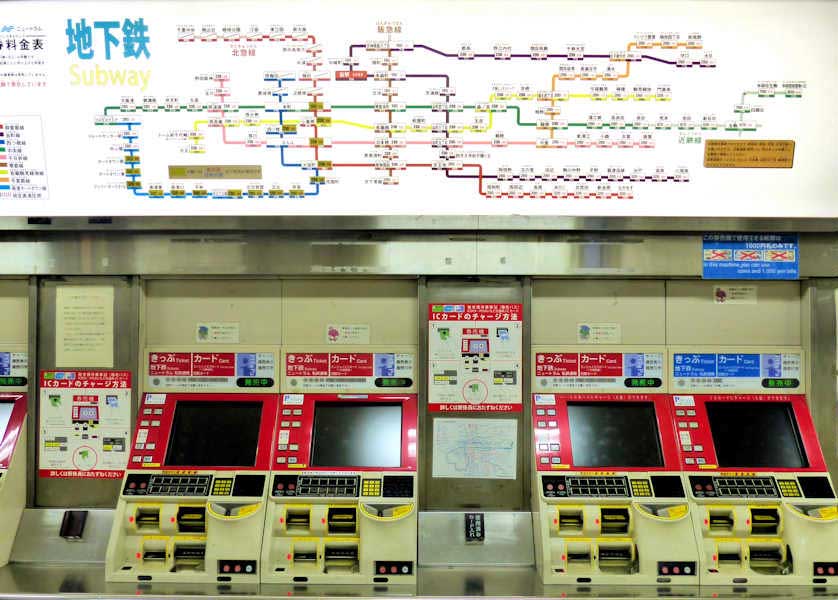 There are a variety of travel passes available for use on the Osaka urban transport network. One-day passes are available for unlimited use on the subway, city buses and New Tram every day except on No-My-Car-Days.

The cost of a One-day pass is 850 yen for adults and 430 yen for children aged 6 to 11. No-My-Car-Day passes cost 600 yen for adults. Both passes offer discounts on various Osaka attractions including Osaka Castle. 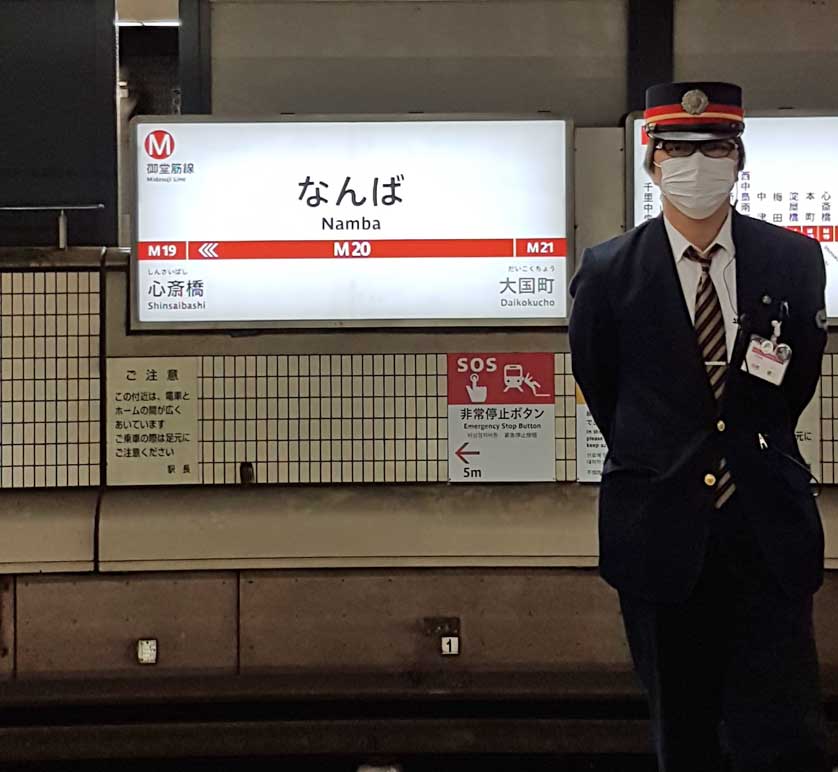 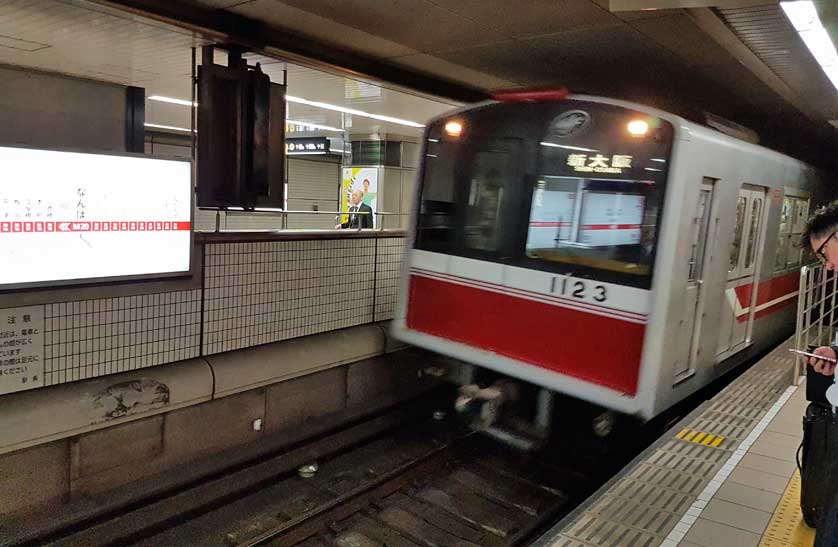 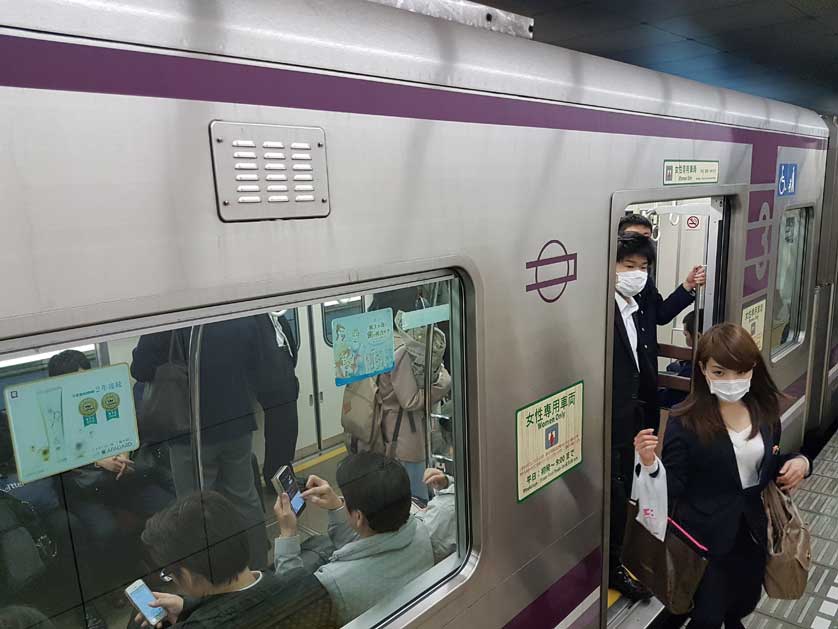