The Namboku Line opened in 1987. The newer Tozai Line was completed in December 2015. The Namboku Line uses fuzzy logic to control the speed and acceleration of its trains - a world first.

The cheapest ticket on the Sendai subway is 200 yen.

The One-day Subway Pass allows unlimited rides on the two Sendai subway lines for one day with discounts at various tourist attractions. On weekdays the price for adults is 840 yen and children 420 yen. On weekends and national holidays the price is 620 yen for adults and 310 yen for children. The one-day pass is only available from automatic ticket vending machines.

The Loople Bus and Subway One-Day Pass allows unlimited rides on both the Sendai subway and Loople Bus which makes a loop of Sendai's main attractions such as Aoba-jo (Sendai Castle) and Zuihoden. The price is 900 yen for adults and 450 yen for children. The ticket is available at Sendai Station West Exit Bus Pool Information Booth, - Sendai Transportation Bureau Operations Offices/Branch Offices and ticket counters, ticket counters at stations on the Namboku and Tozai Subway Lines and on board Loople buses. Insert the pass into the the automatic ticket gate on the subway whereas on the Loople show the back of the pass with the date to the driver.

The Icsca (イクスカ) is an IC card issued by the Sendai City Transit Authority and is valid on the city's buses and subways. The major interchangeable IC cards such as Suica and Pasmo are valid on Sendai's public transport. 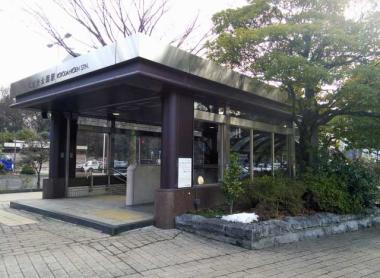 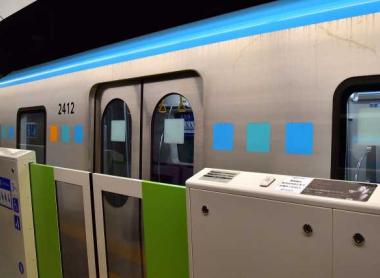 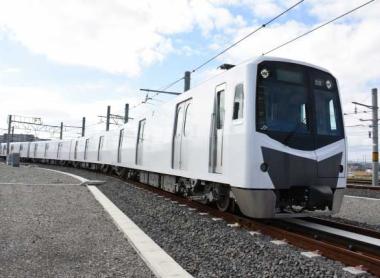 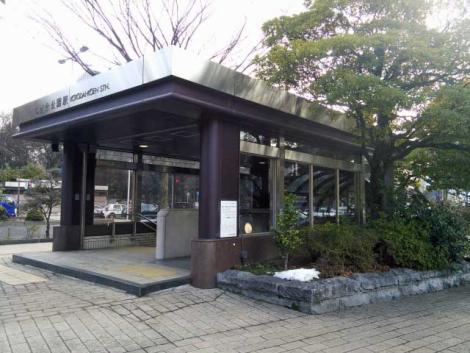 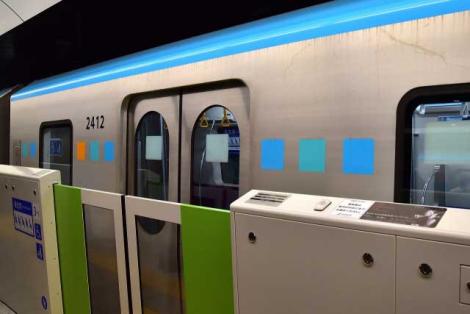 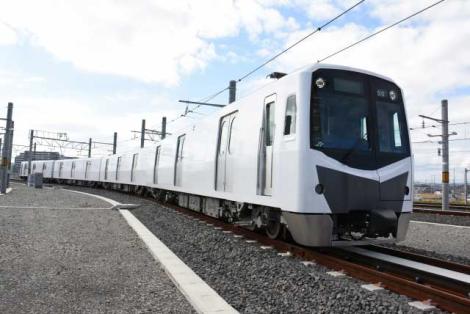 Zuihoden is a 15-20 minute walk from Omachi Nishikoen Station on the Tozai Line.

Sendai Yagiyama Zoo is adjacent to the Yagiyama Zoological Park Station on the Tozai Line.

Rakuten Kobo Stadium Miyagi is best reached on the Senseki Line to Miyaginohara Station although it is a 15-20 minute walk north from Rembo Station.

Sendai Anpanman Museum is a 10 minute walk from Sendai Station. The Kamei Collection Museum with its collections of butterflies from around the world, local kokeshi dolls and mainly local art is about 10 minutes on foot from either Sendai Station or Itsutsubashi Station.

Tohoku University Museum of Natural History is close to Aobayama Station on the Tozai Line.