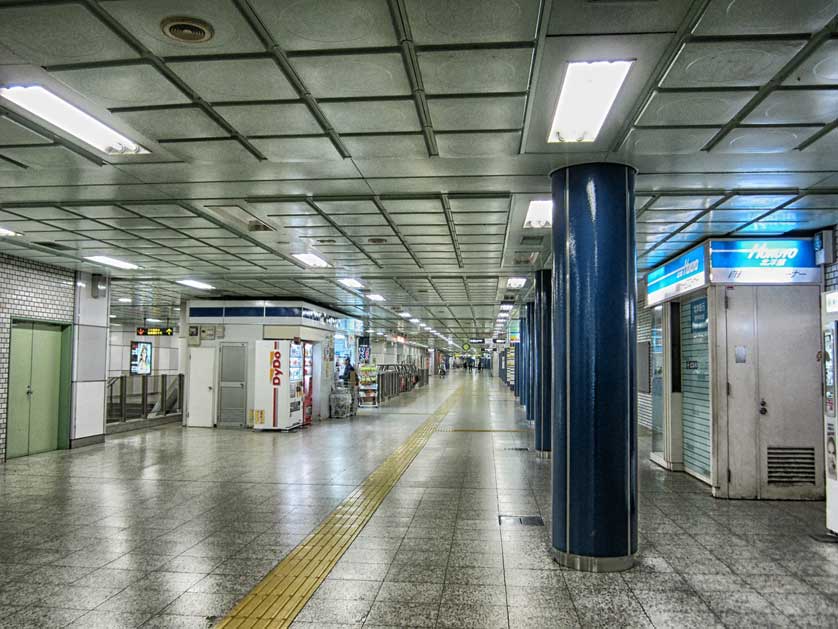 Sapporo's subway system has three lines: the Namboku Line (North-South Line; color-coded Green), which runs between Asabu Station in Kita-ku to Makomanai Station in Minami-ku, the Tozai Line (East-West Line; color-coded Orange), which runs between Miyanosawa and Shin-Sapporo stations, and the Toho Line (color-coded Sky Blue), which operates between Sakaemachi in Higashi-ku and Fukuzumi Station in Toyohira-ku, which is convenient for Sapporo Dome and Hitsujigaoka Observation Hill (take a Chuo bus #84 from Fukuzumi Station).

The main intersecting station is Odori Station where all three lines intersect. Sapporo Station and Susukino are also important intersections linking the Toho and Namboku Lines. The Namboku Line was the first of Sapporo's subway lines to open in 1971 ahead of the 1972 Winter Olympics in the city.

Sapporo subway trains run on rubber tires on two steel tracks guided by a central rail, the only such system of its type in Japan. As a result the trains are quieter than traditional metros. The carriages are also the widest of all trains in Japan with the exception of the Shinkansen.

Prices start from 200 yen on the subway and there are a number of pre-paid travel cards available including the Common-Use One-Day Card valid on subways, buses and the street car for 1000 yen; the One-Day Card for Subway Only, which is 800 yen on weekdays and 500 yen on weekends and national holidays (Donichika). The IC Card Sapica is valid for journeys.

The Kitaca smart card is valid on the JR Hakodate Main Line from Otaru to Iwamizawa, the Chitose Line from Sapporo Station to New Chitose Airport and Tomakomai and the Sassho Line from Sapporo to Hokkaido-Iryo-Daigaku and is integrated with JR East's Suica card.

Trains operate on Sapporo's subway system from 6 am to midnight. Announcements on the train are in both Japanese and English. 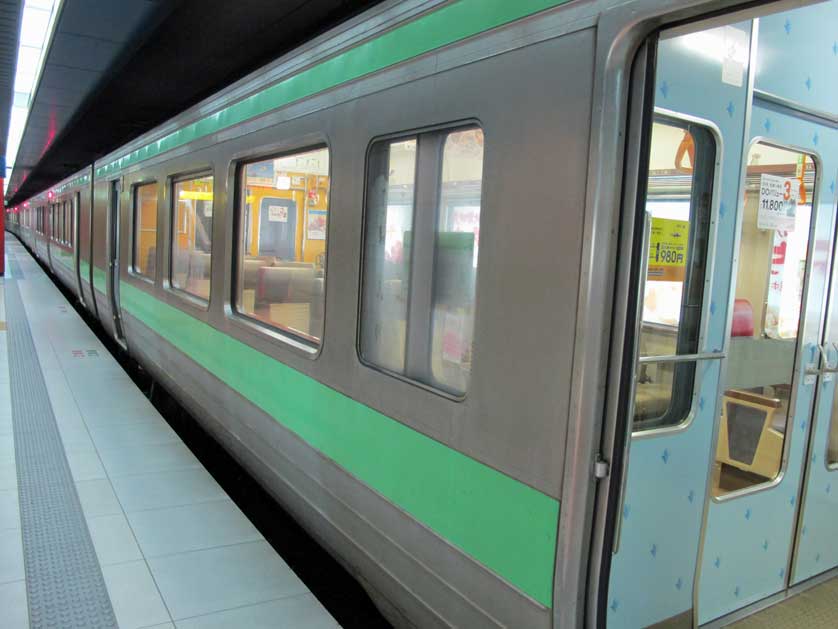 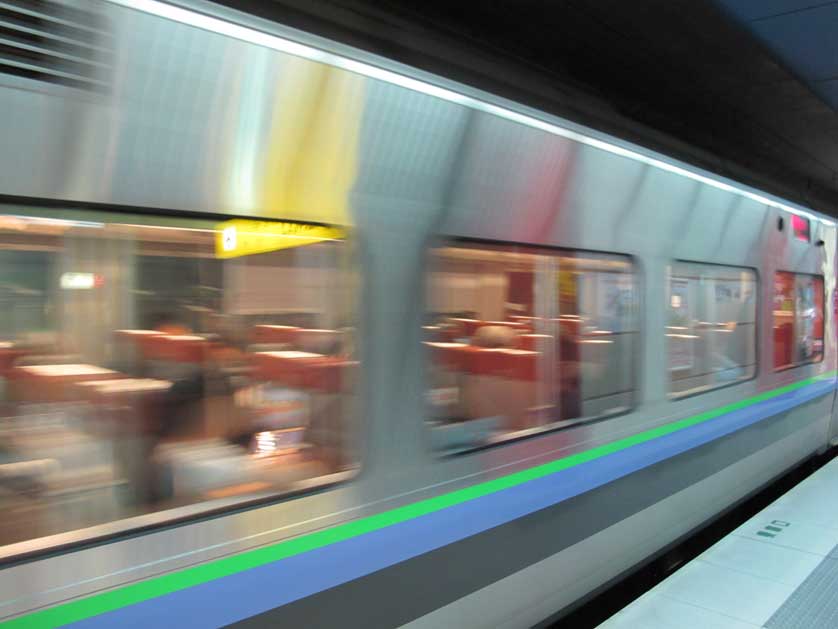 Sapporo's street car runs in a loop from Nishi-yon Chome near Odori Station to Susukino Station and the first section of track dates back to 1909. The shiden is a fun ride and fares are a flat rate of 200 yen (100 yen for children). 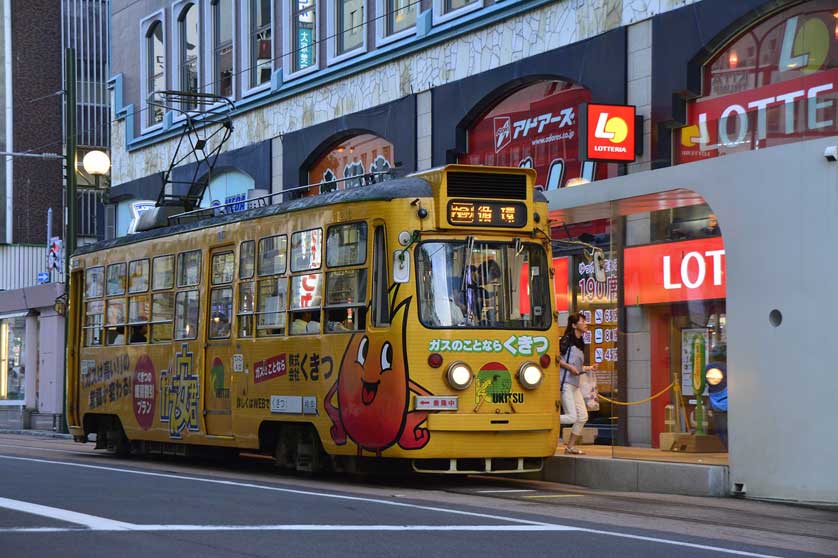