The Top 10 Views from JR Trains

Making the most of your window seat

Chiba Prefecture is just across the bay from the sprawling metropolis of Tokyo, but still just far enough away to offer a slice of rural Japanese life. The Sotobo Line crosses the prefecture, running through fields of rice and flowers, then along the Pacific Ocean, ending in Kamogawa, a beach town with a beautiful national park.

Japan's largest lake, Lake Biwa, is a great stop, whether you're passing by on your way to Kyoto, taking a side trip to view the incredible castle in Hikone, or even heading north to Fukui to see the beaches of Japan.

The "Biwako Line" is the widely used, but still unofficial, name for the stretch of the JR Tokaido Line that circles around the lake. Catch a glimpse of the giant lake and the surrounding mountains and countryside, or hop on and off to hit its incredible freshwater beaches!

The Takayama Main Line runs from Gifu City to Toyama City, running through their respective prefectures.

You will probably find yourself on this line on your way to its namesake, the beautiful Takayama City, but before you get there, be sure to take in the rushing rivers and rolling mountains from your seat, whether they're snow covered in winter or lush green in summer.

The Gono Line runs from Akita Prefecture to Aomori Prefecture, the northern-most prefecture on the main island, Honshu, and provides the ideal winter view-- cross through a snow-covered landscape, passing the picturesque Mount Iwaki, and see the raging winter seas of norther Japan.

If you're heading to northern Shikoku for its incredible art installations or its delicious udon, you might consider taking the Seto-Ohashi Line to cross from Okayama Prefecture, on the main island, to Kagawa Prefecture, in Shikoku. This train uses a long stretch of 6 connected bridges spanning 13 kilometers, which form the Great Seto Bridge.

If you've skipped the bitter cold of a Hokkaido winter and want to go during its refreshing summer season instead, the Furano Line is an absolute must. Japan's rainy season brings about glorious green fields and rows upon rows of flowers, from lavender to sunflowers.

Check how to access to the Lavender Farm Station between Furano and Biei.

The Hanwa Line, running from Osaka City to Wakayama, is a perfect detour for a little extra cherry blossom viewing in springtime. Maybe you've seen the sakura in Kyoto and are on your way to Mount Koya, or you've got a Kansai Pass and don't want to miss a single part. The absolute best moment for sakura viewing on the Hanwa Line is the end of March.

The Chuo Main Line runs 424.6 kilometers from Tokyo to Nagoya, passing through two regions, several prefectures, and more noteworthy views than you can count on both hands. It's a great opportunity to view the best of Japan's countryside: mountains, rivers, rice paddies, cherry blossoms, and fall foliage.

There's many different way to see Mount Fuji on your trip to Japan -- from a hot spring, by a lake-- but one of the most famous ways to view Mt. Fuji (on a clear day) is from the window of a Shinkansen bullet train on your way from Tokyo to Kyoto. If heading south, be sure to sit on the right side of the train, and if heading up to Tokyo, sit on the left!

The southern island of Kyushu is packed with must-see sites and views. What better way to explore than by train? The JR Hisatsu line runs through Kumamoto Prefecture and is well known for its incredible views all along the line.

Kaiji Station itself is nothing impressive, but its name-- Japanese for sea road-- hints at the spectacular sights you'll see as you pass by it on your way from Kumamoto to Hitoyoshi city. 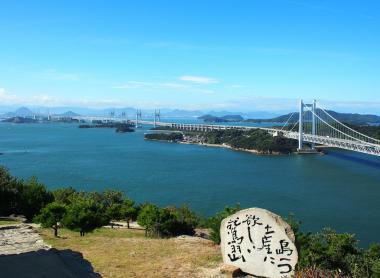 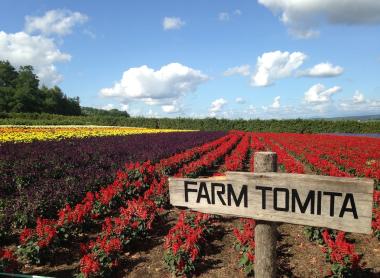 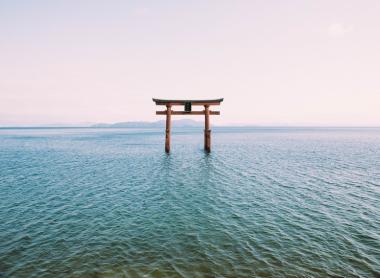 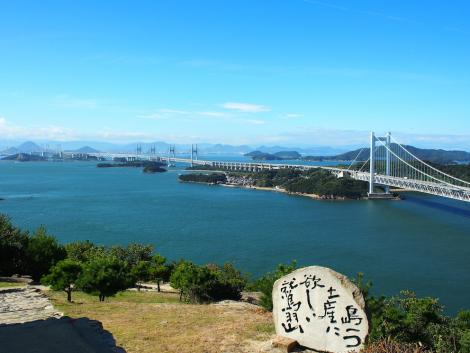 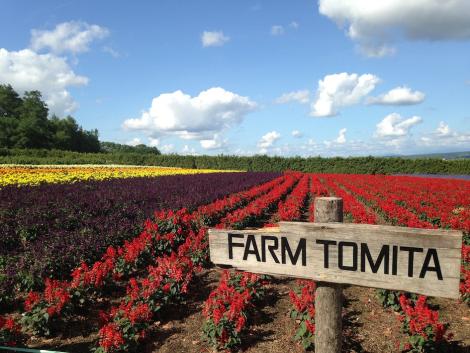 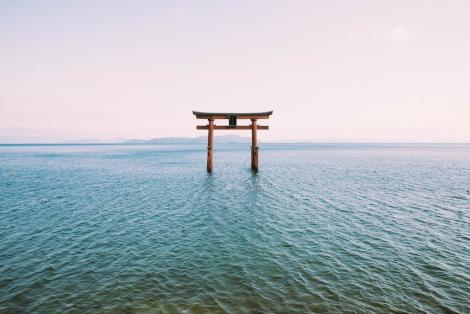