Tsukuba Express: read a guide to the Tsukuba Express (TX) a high speed train between Akihabara Station in Tokyo and Tsukuba city, Ibaraki.

The Tsukuba Express is a high-speed train running 58km between Akihabara Station in Tokyo and Tsukuba in Ibaraki through Chiba, Saitama and Ibaraki prefectures north from Tokyo.

The train takes 45 minutes from Tokyo's electronics mecca of Akihabara to Japan's "Science City" of Tsukuba, passing through 20 stations - all Wi-Fi spots as are the high-tech carriages.

The Tsukuba Express connects with the Yamanote Line, Keihin-Tohoku Line, Tokyo subway and Chuo-Sobu Line at Akihabara Station. There are further connections with other railways in Tokyo at Shin-Okachimachi, Minami-Senju and Kita-Senju stations.

The Tsukuba Express also intersects with the JR Musashino Line at Minami-Nagareyama, the Tobu Noda Line at Nagareyama-otakanomori, and the Kantetsu Joso Line at Moriya.

The line carries over 230,000 people daily and the rapid trains reach speeds of 130km/h.

Prepaid IC cards like the Suica and Pasmo cards can be used on the Tsukuba Express and the fare is slightly cheaper if you purchase a ticket using a smart card. TX does not accept the Japan Rail Pass.

The Tsukuba Express runs on an elevated track so there are no level crossings and each station is equipped with platform doors for safety. Blue signs lead to the platforms and yellow signs to exits. 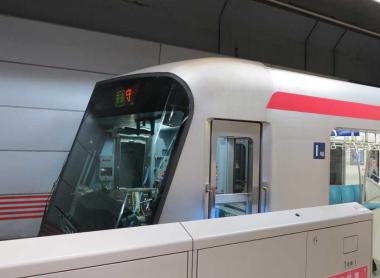 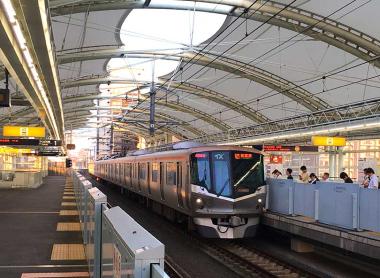 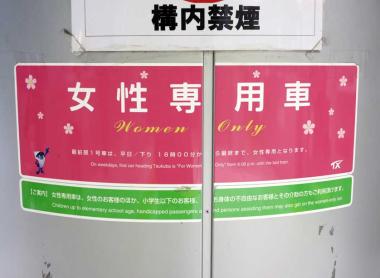 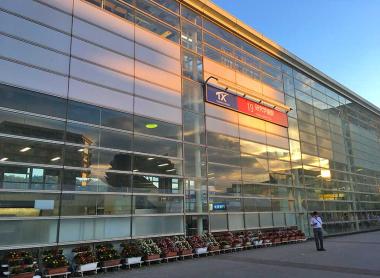 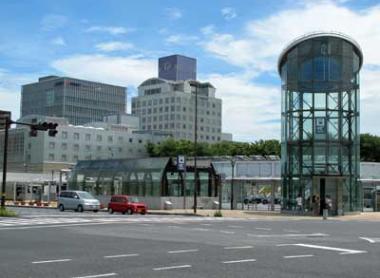 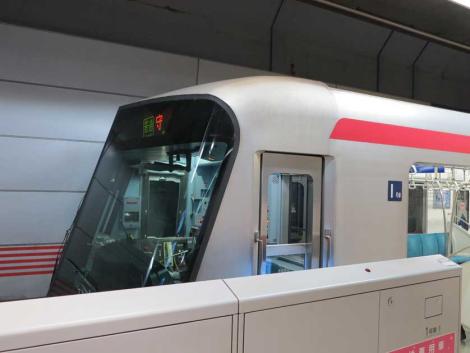 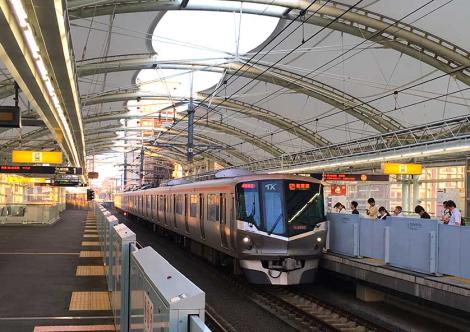 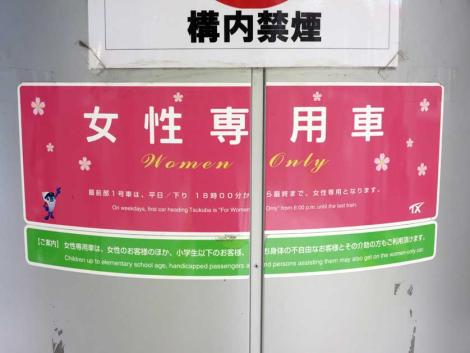 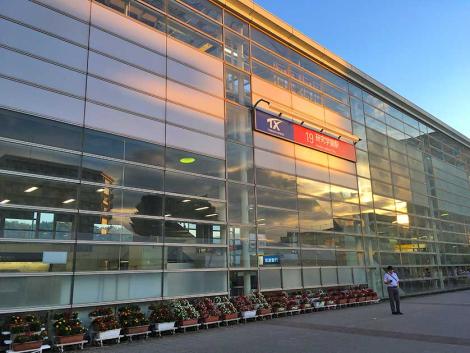 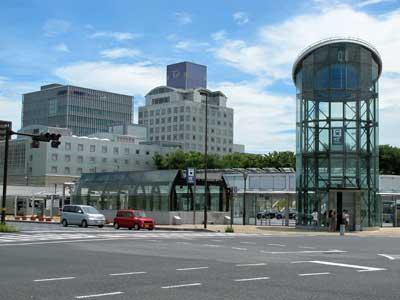 Announcements on the train are in Japanese and in English too. The next station is displayed on electronic boards in the carriages in both Japanese and English, with connecting lines also announced.

The first car is reserved for women at certain times of the day: traveling to Akihabara from the first train of the day till 9 am and traveling from Akihabara to Tsukuba from 6 pm until the last train. Carriages can get crowded at most times of the day especially at rush hour and on rapid trains.

The last three departures from Akihabara Station on weekdays are all locals to Moriya and depart at 11.57 pm, 0.09 am and 0.18 am.

The last three departures from Akihabara Station on weekends are all locals to Moriya and depart at 11.57 pm, 0.08 am and 0.18 am.

All 20 stations on the Tsukuba Express Line are:

Akihabara Station is on the JR Yamanote Line, the Chuo-Sobu Line, the Keihin-Tohoku Line, and the Tokyo Metro Hibiya Line of Tokyo subway.

Shin-Okachimachi Station provides access to the busy, colorful market district of Okachimachi - a must-visit for the bargain-hunter and fan of on-the-street shopping.

Minami-Senju is on the JR Joban Line and Hibiya Line.

Kita-Senju Station is on the JR Joban Line, Tobu Skytree Line and the Chiyoda and Hibiya lines of Tokyo subway.

Aoi Station is close to the large Seiwa Community Park.

Rokucho Station is located in the northern suburbs of Tokyo in Adachi city.

Misato-chuo Station is in Saitama Prefecture.

Nagareyama-otakanomori Station is on the Tobu Urban Park Line from Omiya Station in Omiya, Saitama to Funabashi in Chiba Prefecture.

Kashiwanoha-campus Station is close to campuses of both University of Tokyo and Chiba University.

Moriya Station is on the Joso Line between Toride and Shimodate in Ibaraki Prefecture.

Kenkyu-gakuen Station has a cluster of hotels very close by including the Bestland, the Toyoko Inn Kenkyugakuen Tsukuba and the Mark-1 Hotel Tsukuba. Express trains do not stop here.

Our tours in Tsukuba